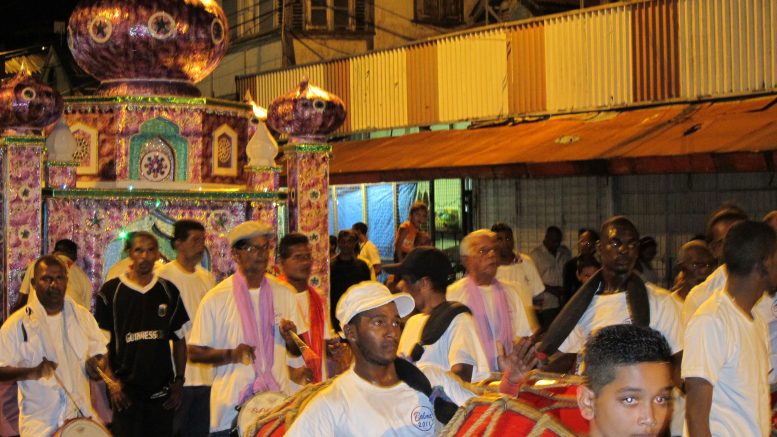 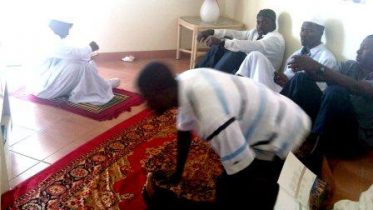 The Turks and Caicos Islands (abbreviated TCI) are a British Overseas Territory consisting of two groups of sub-tropical islands in the West Indies, the larger…