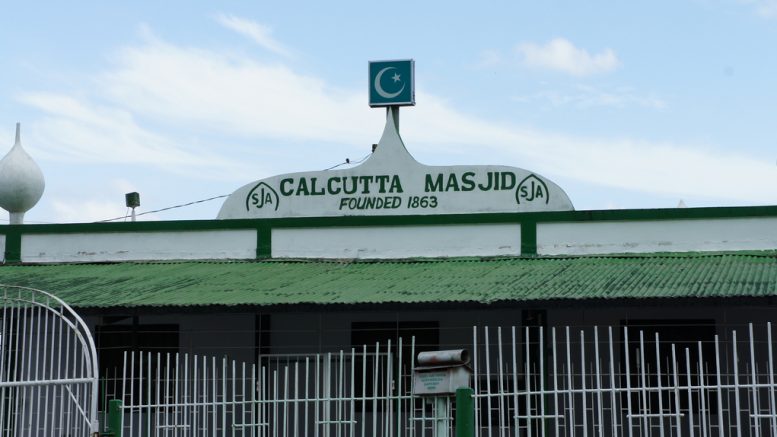 Arrived on the very first ship to bring indentured immigrants from India the Fath al Razack. He is listed No 4 on the ship’s manifest. Wife Sonia accompanied him, she died later. They travelled to Trinidad with their two sons Khuda and Illahi Baksh. Dookie Meah was a tall, extremely big and white in complexion. He was assigned to Exchange Estate – Couva where he completed his 5 years indentureship. On completion government offered him 20 acres of land at Calcutta Settlement but he accepted only 10 acres. This 10 acres is owned today by his great, great grandson Zainul Mohammed.  He also purchased 26 acres of land at Arena in 1904.

He got blind at Calcutta but is reported not to be as a result of diabetes. He made representation to the Crown and was allotted a Crown Grant for lands to build a mosque at Calcutta (reportedly the first in Trinidad and Tobago). He was the founder of this mosque. In 1868, the then Governor, in a hand-written document, exempted the first masjid in Calcutta from the payment of rates and taxes. This legal document is honoured by the government of Trinidad and Tobago to this day.

In spite of his blindness, he was the family treasurer and everyone gave him all the money for safekeeping. He trusted all and all trusted him. His two sons Khuda and Illahi Baksh as well as his grandson Kurban Ali were married at Calcutta. He completed building a house in Arena in 1910, but continued to live in an old building across the street. Ousman his great grandson was his “seeing eye” guide.  This information was compiled by Shahid Ali on research done by Abdool Aleem and Qamarah Aleem on information provided by Ousman Hosein.

Be the first to comment on "Dookie Meah – Founder of the first Trinidad Mosque in Calcutta Settlement, Freeport" 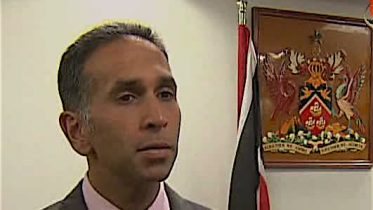