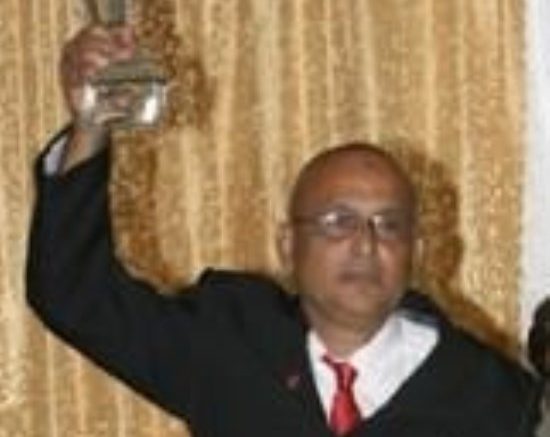 HAMZAD MOHAMMED’S dedication to his students over the years was recognised as he was named Teacher of the Year on Saturday night. Mohammed was bestowed with this honour during the Frank Seepersad Memorial Teacher of the Year award ceremony 2013 hosted by the Trinidad and Tobago Unified Teachers’ Association at Cascadia Hotel, St Anns.

An emotional Mohammed accepted the award where he was among four other finalists. Clearly shaken, Mohammed a teacher, at San Fernando ASJA Primary School for the past 21 years said he was an advocate for TTUTA “to the bone.” 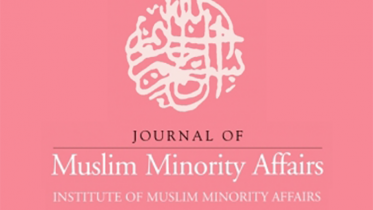