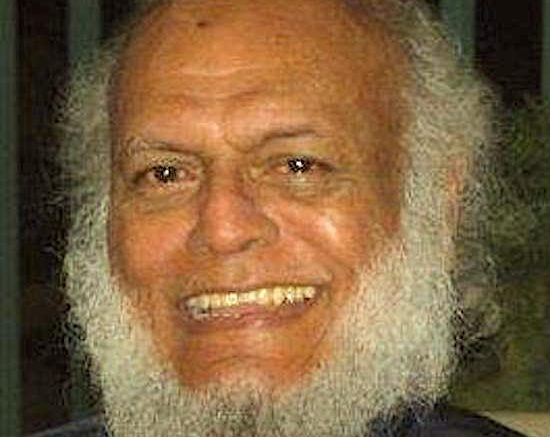 Tuesday Sept 18th, 2012 – Mohammed Faisal Rahman died yesterday.  His daughter Mariam Rahman said that  her father died peacefully in his sleep on Sunday night at his Champs Fleurs home.  MF, as he was fondly known, used the means of “Letters to the Editor” to comment on the most pressing political issues of the day.  His well reasoned arguments contributed much to the debates at hand.  His style was unique and he developed his literary skill with an excellent command of the English language.  Mr. Rahman’s view point left no doubt about the passion and conviction with which he stated his opinion.  He marshalled the arguments to present a convincing case on the issues he sought to influence.

The tenacity and consistency of his advocacy  brought him to the attention of the United National Congress (then in Opposition) who appointed him as a Senator in the 9th Parliament of Trinidad and Tobago.

Prime Minister Kamla Persad-Bissessar, in a release to the press last night, expressed her sadness on the death of Rahman.

“We have learned with regret and sadness of the passing of a good man, former opposition senator Mohammed Faisal Rahman,” stated Persad-Bissessar.

“On behalf of the Government and people of Trinidad and Tobago, I extend sincere condolences to his family on the passing of a dedicated son of the soil. May he rest in peace,” stated the Prime Minister.

The funeral took place today at the El Socorro Mosque in San Juan at 12.30 pm. 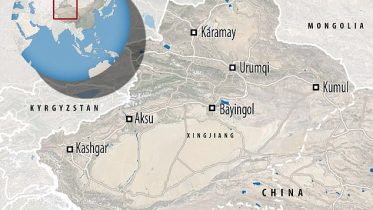 Extending its crackdown against ethnic minority Muslims in the north-western region of Xinjiang, Chinese authorities have asked families to hand-over all the religious items including…