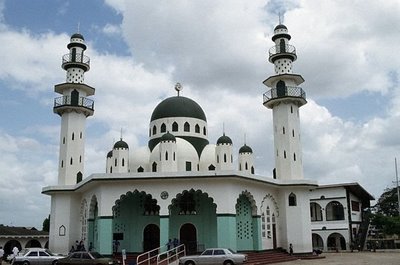 The Trinidad Muslim League (TML) says it does not know of any local Muslims fighting with the Islamic State of Iraq and Syria (ISIS), as it distances itself from the international terror group. TML Public Relations Officer Faisal Mohammed, in a telephone interview, made the statement as he responded to reports alleging that some 50 Trinis were fighting with the terror group.

Mohammed said, “There are no Trinidadians that I know of fighting with Isis. We (TML)  are not affiliated with that group in any way. We do not support them and do not know of any Trini Muslim ISIS fighters. The league fully supports Prime Minister Kamla Persad-Bissessar’s co-sponsoring the UN (United Nations) resolution on foreign terrorist fighters.”

TML President General Dr Nasser Mustapha, in a media release issued by Mohammed, said the league “strongly condemns extremism, fanaticism and intolerance.” He said, “We (TML) condemn all acts of aggression by individuals and groups against innocent people worldwide, under the guise of Islam.”

Reported in the Trinidad Guardian here 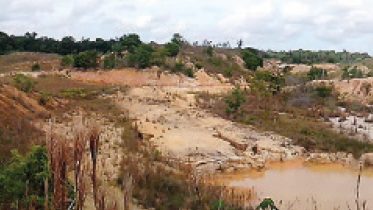