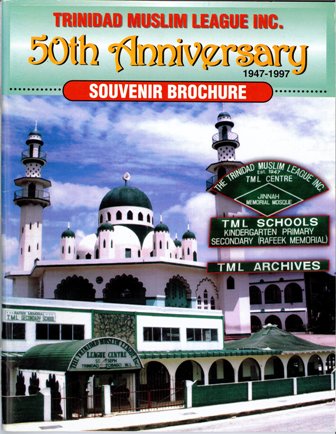 This article has been extracted from Trinidad Muslim League 50th anniversary brochure.  It contains valuable historical information, however as with most historical record, it is from the experience and viewpoint of the author and often it has a polemical narrative style.

Over a hundred years ago when Negroes and Chinese had proven a failure [over 190 years of African slavery in Caribbean plantations could not be flippantly be dismissed as “failure”, the enrichment of plantation owners over this period of time on the backs of African slavery, the subsequent use of the capital generated from sugar as funding of the industrialization of Britain and other European societies are sufficient proof of the successful exploitation of slave labour in Caribbean society, as Dr. Eric Williams  argued in his Capitalism and Slavery – ” that the British abolition of their Atlantic slave trade in 1807 was motivated primarily by economics—rather than by altruism or humanitarianism. By extension, so was the emancipation of the slaves and the fight against the trading in slaves by other nations. As industrial capitalism and wage labor began to expand, eliminating the competition from slavery became economically advantageous.” Editor] the sugar-cane-fields, Indians were imported from India under a system of indenture to save the sugar industry from ruin. Today through the indefatigable labour of these pioneers under severe and adverse conditions. Trinidad is a veritable garden and boasts of being one of the foremost and most progressive of the West Indian islands.

The first shipload of Indian immigrants arrived here by the “Fath-al Razack” in May 1845 while the last shipload was brought by the s/s “Ganges” in 1917. The total number arriving in the Colony amounted to 147,592 within a period of 72 years. They were mainly Hindus and Muslims and the history of their shock and disappointment, the pains and miseries of these poor souls under their term of semi-slavery, and the courage and fortitude with which they carried out their term of indenture will indeed make a good study for the humanist.

Out of the mass of immigrants that came 15 would be a good average of those that were literate, all of whom were men. The purpose of this article is to deal chiefly with the Muslims and henceforward; I shall confine myself to their review. 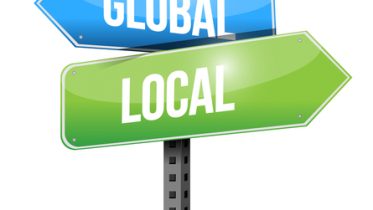