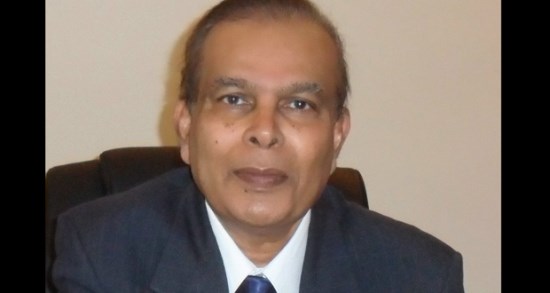 Wednesday, 01 December 2010: Guyana has appointed  Odeen Ishmael as its Ambassador to Kuwait but government has not announced who would replace him as the country’s envoy to Venezuela. The Foreign Ministry made the announcement following Kuwait’s approval of the candidacy.

“The Government of Guyana has received the agreement of the Government of Kuwait for His Excellency Mohamed Ali Odeen Ishmael, CCH, to be appointed as resident Ambassador Extraordinary and Plenipotentiary of the Republic of Guyana to the State of Kuwait,” said the Foreign Ministry on Wednesday.

Ishmael was in Guyana up to Tuesday. The Foreign Ministry said he is expected to take up his appointment in Kuwait shortly.  Ambassador Ishmael served in Washington from June 1993 to October, 2003 and was appointed as Ambassador to Venezuela in November, 2003 where he is currently serving.

Ishmael’s appointment, according to the Guyana government, is in keeping with a commitment to strengthen relations between Guyana and Kuwait following the visits of His Excellency President Bharrat Jagdeo and the Prime Minister of Kuwait His Highness Sheikh Nasser Mohammed Al Hamed Al Jaber Al Saber, the Government of Guyana will establish a diplomatic mission in Kuwait. Kuwait and Guyana have recently signed several cooperation agreements. Guyana and Kuwait established diplomatic relations on August 17, 1995.
SHARE TWEET PIN SHARE 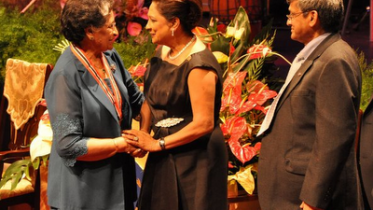