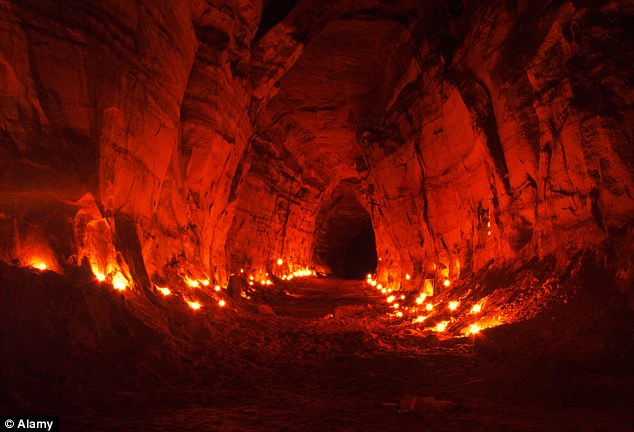 Populations with a strong belief in Hell have lower crime-rates, according to study

A growing program of research from across the social sciences now supports the long-held claim that religion positively affects normative behavior (see [1] for a review). Religiosity shows consistent positive correlations with charity and volunteerism [2], and negative relations with lax attitudes about the justifiability of moral transgressions [3]. Moreover, experimental work has shown that religious priming increases ‘prosocial’ generosity and cooperation, and decreases cheating [4]–[6].

However, recent studies suggest that not all religious beliefs are equal in this respect. Though supernatural punishment is associated with increases in normative behavior, laboratory research reveals the concept of supernatural benevolence to be associated with decreases in normative behavior. For example, university students with stronger beliefs in in God’s punitive and angry nature tended to be the least likely to cheat on an academic task, whereas stronger beliefs in God’s comforting and forgiving nature significantly predicted higher levels of cheating [7]. These results remained robust after controlling for plausible third variable candidates.

This pattern of results is consistent with theories highlighting the effectiveness of supernatural punishment–specifically–at regulating moral behavior and, as a result, group cooperation [8]–[9], [1]. These theories argue that human punishment is a highly effective deterrent to anti-social behavior within groups, but one that faces inevitable limitations of scale. Human monitors cannot see all transgressions, human judgers cannot adjudicate with perfect precision, and human punishers are neither able to apprehend every transgressor, nor escape the potential dangers of retribution. Divine punishment, on the other hand, has emerged as a cultural tool to overcome a number of those limitations. Unlike humans, divine punishers can be omniscient, omnipotent, infallible, and untouchable-and therefore able to effectively deter transgressors who may for whatever reason be undeterred by earthly policing systems.

Supernatural benevolence, however, is not theorized to be similarly effective at stabilizing cooperation within groups. Moreover, the evidence thus far suggests that though the more ‘positive’ religious attributes may provide their own benefits, such as better self-esteem [10] or health coping [11], their role in encouraging moral behavior may be, at best, minimal and, at worst, negative.

Indeed, recent social psychological research has used priming experiments to establish causality in this negative relationship. Christian participants spent ten minutes writing about God’s forgiving nature, God’s punitive nature, a forgiving human, a punitive human, or a neutral control. In a subsequent and purportedly unrelated task, participants were given the opportunity to overpay themselves for the study using a common measure of petty theft where participants ostensibly privately assign themselves payment for correctly answered anagrams. Though, on average, participants in the punishing God and both human conditions overpaid themselves less than 50 cents more than what they deserved for their anagrams, and did not statistically differ from the neutral condition, those who wrote about a forgiving God overpaid themselves significantly more-nearly two dollars (Unfortunately, because the level for both the control and the punishing god prime conditions were at a statistical floor in this study, the ability of punishing god primes to reduce levels of theft could not be reliably assessed) [12].

The important question that arises from all of these religion and prosocial behavior studies is to what degree do these laboratory-based effects translate to large-scale societal effects? Ultimately, what is the relation between the punitive and benevolent aspects of religion and pro/anti-social behavior in the world beyond the laboratory? If the theories and findings described above reflect substantial psychological effects, then differences in supernatural punishment and benevolence beliefs should also differentially predict transgressive actions such as criminal behavior at the societal level. 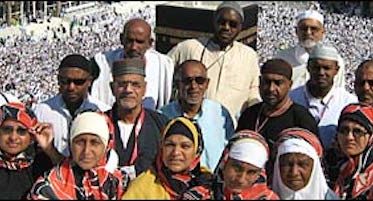