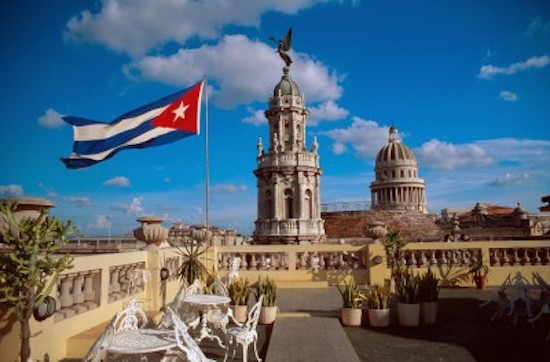 Cuba is to launch a series of campaigns to introduce its tourist locations to the Mideast, Cuba’s Ambassador to Qatar Ernesto D Plesencia told the Gulf Times yesterday.

Embassy Officials gave a presentation of the tourist attractions of the Caribbean nation at a meeting with a group of senior tour and travel professionals at the Ambassador’s official residence. Plasencia said Cuba is now “more aware than ever before” about its growing potential in tourism and recent campaigns to attract tourists have been remarkably encouraging.

The Ambassador described the tourists sector as the “locomotive” of Cuba’s economy over the last two decades.

Compared to the figures of international tourists’ arrivals in Cuba of 2011, there was a 4.5% increase last year as more than 2.85mn people visited his nation last year, the Ambassador said, adding that the target for this year is 3mn. “More than 1mn international tourists have already visited Cuba in the first four months of the year and the number is rapidly growing with each passing day,” said Plasencia.

“Our focus now is to attract people from the GCC to visit Cuba, which has a historic connection with this region,” he said, adding that prevailing hotel and other tariffs in his country would be very much “affordable” to visitors from countries like Qatar.

There are so many things  in Cuba that could attract the attention of a visitor from the region even though there is no direct air connectivity to Havana from the region, he explained while expressing the hope that there would be connectivity with Cuba in coming years. Now the main connectivity to Cuba from this region is provided mainly by KLM, the Dutch carrier.

He spoke about some of the major tourist attractions in Cuba, including excellent healthcare facilities, heritage, leisure, beaches, hospitality, adventure sports, natural forests and fishing, among others. 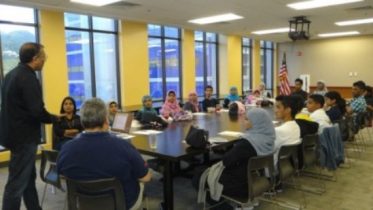 US Ambassador Beatrice W. Welters announced at the US Ambassador’s residence during the US Embassy’s annual Iftar (breaking of the fast dinner) on July 27,…