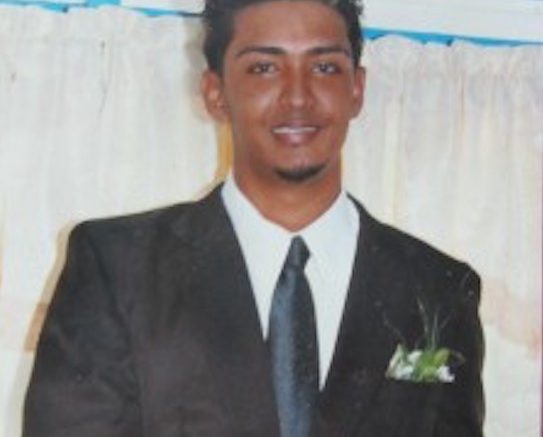 CaribbeanMuslims.com understands that the 27 – year – old  Zulficar Namdar, also known as Vicky was shot in close vicinity of his heart, and on his upper shoulder. The gunmen also physically assaulted his mother, Fazie Namdar and took away a bag containing lots of cash.

According to information received, the men stormed into the grocery shop of their Meten – Meer – Zorg, West Coast Demerara home, ordered Vicky and his friends to lie on the floor, where they shot him.

He was rushed to the Leonora Diagnostic Center where he was pronounced dead on arrival. His father, Gulzar Namdar broke down in tears at his home, following the news of his son’s death. Vicky was his only child.

Approximately 15 shots were fired, according to eyewitnesses. Vicky leaves to mourn his 5 year old son, his wife and parents.

From God we come and to Him we return, O God, forgive and have mercy upon him, excuse him and pardon him, and make honorable him reception. Expand his entry, and cleanse him, and purify him of sin is purified of filth. Admit him into the Garden, protect him from the punishment of the grave and the torment of the Fire. O God, Vicky is under Your care and protection so protect him from the trial of the grave and torment of the Fire. Indeed You are faithful and truthful. Forgive and have mercy upon him, surely You are The Oft-Forgiving, The Most-Merciful.  Grant his loved ones the capacity to endure and to seek help in patience and prayer with anticipation of meeting him again in the life after. 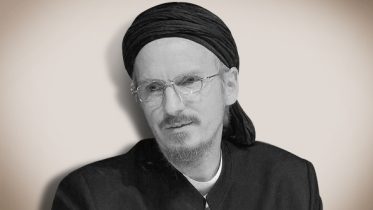 THE POVERTY OF FANATICISM ‘Blood is no argument’, as Shakespeare observed. Sadly, Muslim ranks are today swollen with those who disagree. The World Trade Centre,…