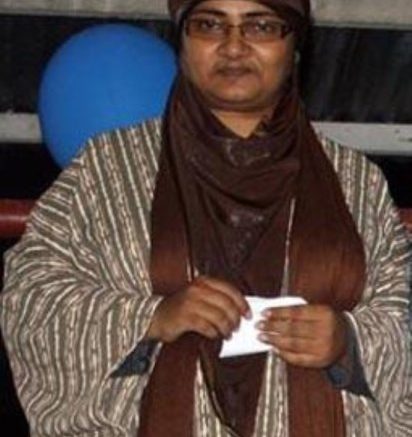 May 27th 2013:Razia Joemman has won top honours from a group of sixteen participants for the recitation of the Holy Quran the correct way.  Her prize included a complete audio recording of Quranic recitation and religious books from the chairman of the Majlis Moeslimin Suriname, Haji Feroz Nazir.

“The Quran occupies a central place in the life of Muslims. The book includes religious precepts, life lessons, conduct and many other things. The correct recitation of the Quran is especially important when it comes to the right intonation, grammar, pronunciation and breathing. You can not just recite the Quran, it requires years of practice and experience. There are university studies abroad that teaches students the craft of proper recitation of Quran, “said Isaac Jamaludin, President of the Surinamese Islamic Organization (SIO). Jamaludin think that this initiative will motivate young people to study the Quran.  The competitors practiced a lot. During the competition they got two excerpts from the Quran selected by the jury. The jury was headed by Ustadh Sheik Talha Arisin, who did a good job. “The result was announced late in the evening, but the audience remained to the end,” says Jamaludin.

An attitude of gratitude will redound to your benefit 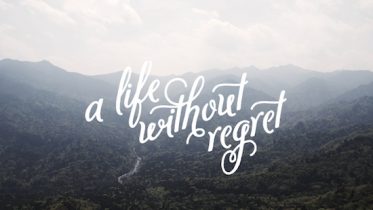