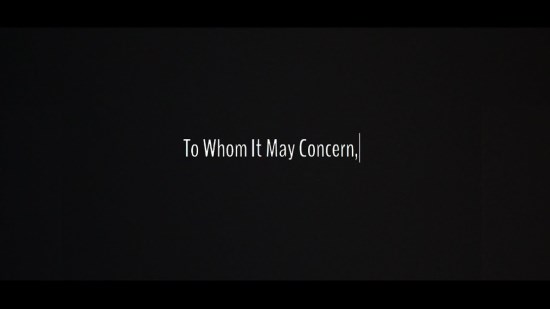 The days and nights pass, as do the centuries and successive generations, and your light ever shines, and the fragrance of your remembrance penetrates throughout, your gentle cascade falls throughout, and your call to humanity remains timeless and universal:

How then, can the vile block the light of the sun, or how can the putrid stream pollute the lucid water of life? Rabid dogs bark at the moon, but yet the caravan proceeds. They are the enemies of peace, the enemies of prosperity, the enemies of humanity.  Your disparagers were referring to someone else, a product of their vile imagination. They deserve less than to be mentioned by name, and we care not to speak to them. Rather, we address people of reason and understanding. We address believers, and we address Muslims, with these three thoughts:

1) To people of reason and understanding:

We ask everyone to ponder the ramifications of provoking the feelings of over one billion people by a small party of people who desires not to seek peace nor fraternity between members of humanity. This poses a threat to world peace with no tangible benefit realized. Is it not necessary in today’s world for the United Nations to issue a resolution criminalizing the impingement of religious symbols? We request all religious and political authorities, as well as people of reason to join us in putting a stop to this futility that benefits no one.

Killing foreign diplomats and ambassadors contravenes religious and moral principles before it contravenes political ones.  Expressing outrage in the face of the maligning of Allah or the Prophet Muhammad is a moral right, as faith cannot be devoid of feelings and immunity from provocation. It is from the completeness of our faith that we love the Prophet Muhammad more than our wealth, more than our beloveds, more than even our own selves. It is from our complete love of him that we follow Allah’s commands, specifically where He says:

{And do not let a hatred of a people prevent you from being just; Be just, as it is closer to true faith} (Al-Ma’idah  5:8)

{No soul bears the sin of another} (Fatir 35:18) and {He who kills a soul not in recompense for another soul or in retribution for the sowing of corruption, is as if he has killed all of humanity} (Al-Ma’idah 5:30).

Consequently, we implore you not to inflict violence upon anyone, whether foreign delegations or otherwise. You should not destroy property or flout the values and cherished principles that you defend, as attacking innocents, killing foreign diplomats and ambassadors contravenes religious and moral principles before it contravenes political ones.

It is important that we not forget the Prophet Muhammad’s praise for those who exercise restraint upon becoming angry. You should prevent those individuals who behave recklessly from actions that are unreasonable and immoral. We ask the Muslim youth to be disciplined in word and deed, and to act appropriately.

Our Lord has enjoined us to respect and treat equitably our neighbors, regardless of race or religious affiliation.

Our Lord has enjoined us to respect and treat equitably our neighbors. We call upon Muslim religious authorities, governments, and community and organization leaders, to devise a strategy to deal with such situations in the future. These situations will likely reoccur, so it is important to manage the conflict before it does. We call upon Friday prayer congregations to perform the prayer and to seek blessings upon the Prophet Muhammad and to apprise the international community of the seriousness of the situation.

3) To our Western neighbors:

Our Lord has enjoined us to respect and treat equitably our neighbors, regardless of race or religious affiliation. Jesus Christ also spoke of love of thy neighbor. We will remain neighbors forever. No reasonable person would conclude that it would be possible for either of us to disappear from the face of the earth. Therefore, why shouldn’t we cooperate to establish effective neighborly relations in an effort to create a space for mutual liberty and prosperity?

We are extremely concerned with a small active minority in your countries that seeks to perpetuate a state of conflict and war.

Be the first to comment on "The Film: Messages to Whom It May Concern" 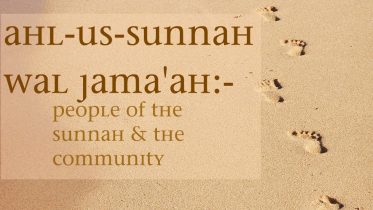