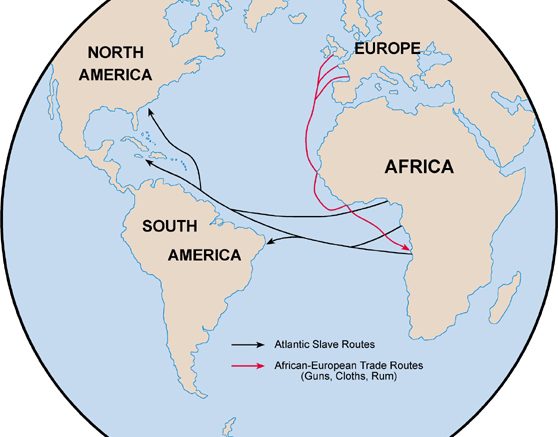 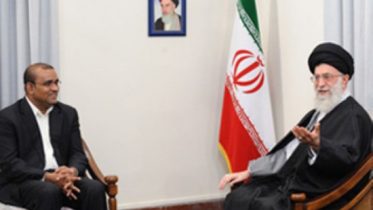 Economic Diplomacy and Guyana Which country today is not looking to attract foreign direct investment (FDI)? The issue of economic development has led to major…