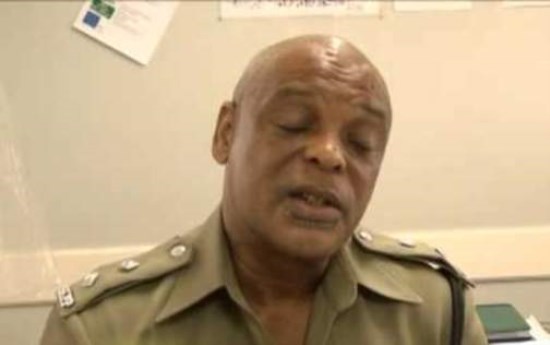 Caribbean360 news is reporting the concerns of St Lucia Muslims.  In a report on its website it states that “General Secretary of the Islamic Association of St Lucia, Taariq Asad, has expressed concern about a reported threat of ISIS infiltrating the Caribbean  “This is a concern that I have had from the time we heard of the United States sending criminals from their jails back to the Caribbean,” Asad told DBS Television adding that “bona fide” Muslims are also concerned.

However, he expressed confidence that the region would be able to respond adequately in the event of trouble, pointing to the existence of the Regional Security Service (RSS).

“I am sure that the Prime Minister and the Minister of National Security will issue whatever orders are necessary for whatever action is deemed appropriate to deal with any threat”.

He was responding to comments by United States Marine General, John Kelly, to a US Senate Committee indicating that approximately 100 would-be militants have left Trinidad and Tobago, Jamaica, Suriname and Venezuela to join Islamic extremists fighting in Syria.

Kelly expressed concern about the militants returning to the Caribbean to conduct terror operations. 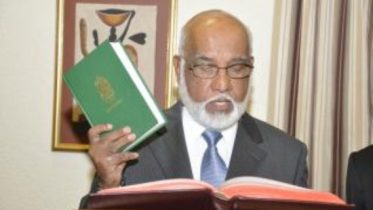