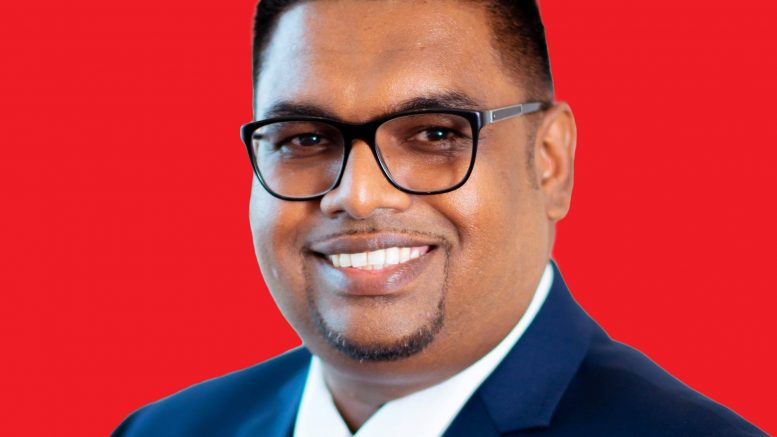 In addition, following the declaration by Chairperson of the Guyana Elections Commission (GECOM), Retired Justice Claudette Singh, Dr Ali was sworn in as the new President of Guyana.

Initial reports are that the following posts have been confirmed and sworn:

“We congratulate the People’s Progressive Party/Civic (PPP/C) on its electoral success and Mohamed Irfaan Ali on his swearing in as President of the Cooperative Republic of Guyana. We thank President David Granger for accepting the results as befits the dignity of his office. We thank all the political parties, technical advisors and all observers – international and domestic – who participated in the electoral process. We thank GECOM Chairwoman Claudette Singh for having the courage of her convictions to uphold Guyana’s Constitution.

We look forward to working with President Ali and his government as it confronts many immediate challenges, including the need to address the social and economic fallout from the COVID-19 pandemic and the development needs of Guyana’s people. We also look forward to seeing this government at its outset reach across political divisions to unite Guyanese of all ethnicities, races, and regions, around meaningful progress on constitutional reform and reconciliation.

As friends of Guyana, we look forward to working with all to continue to support Guyana’s development for the benefit of all its people.”

Guyana’s election were held on March 2, 2020, but until today the results were contested in court. Calling for his supporters to remain calm, outgoing President David Granger said his coalition will respect the elections declaration, but “will challenge the declared results lawfully, peacefully and purposefully.”

President Irfaan Ali is the first Muslim to be head of government in Caricom and the Caribbean. 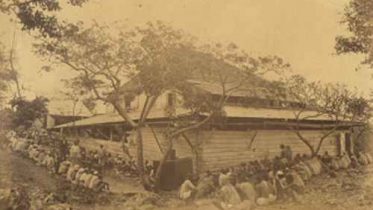 Indian Identity and Religion in Caribbean Literature The idea of Indian identity is one of the markers of the cultural unconscious in contemporary Caribbean literature….