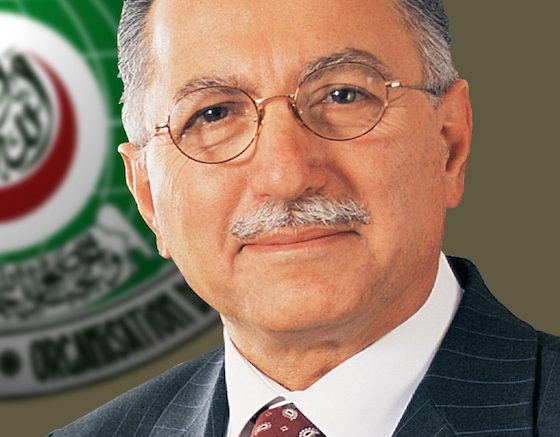 The leaders of Guyana and Suriname met the Secretary General of the Organization of the Islamic Conference (OIC), Professor Ekmeleddin Ihsanoglu, in New York, on the sidelines of the 65th Session of the United Nations General Assembly. The President of Guyana, Mr. Bharrat Jagdeo, and the President of Suriname, Mr. Dési Bouterse, and the Secretary General discussed bilateral relations and cooperation, especially issue related to the implementation of the Ten-Year Action Plan, and he called for more engagement of both countries in the overall activities of the OIC.

According to an OIC news release, the Presidents of Guyana and Suriname commended the work of the OIC at the international and regional level and expressed their commitment to enhance and promotes cooperation with the OIC.

Since taking office in August 2010, Suriname’s new President, Desi Bouterse is set to expand ties with the Islamic world via the forum of the OIC (Organisation of Islamic Conference) and through bilaterally ties.  It was Bouterse, the shadow president during the presidency of Jules Wijdenbosh in the 1990s who oversaw Suriname joining the OIC. The two-time coup leader and now democratically elected president of Suriname, Bouterse; in the early 1990s looked East in an effort to attract investors and tap capital after ties with the Netherlands became severely strained. The Bouterse Foreign Policy Initiative emphasis strong ties with India, Indonesia, and Arab nations, Turkey, Brazil and the Caribbean.

Today, in Suiname, under the Bouterse government,  the country for the first time has a Muslim Vice President, Robert Ameerali.  More striking was the presence of President Bouterse at the recent Eid- ul- Fitr prayer where he joined local Muslims.  It’s a serious indication that he is going to engage the Islamic world and more importantly, his government is looking to forge strong ties with the local Muslims of Suriname. 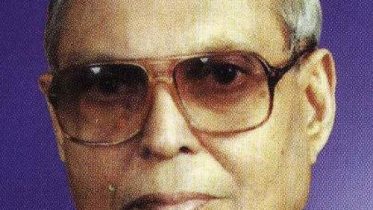 March 15th 2013:  Tajmool Hosein QC has died.  Hosein was the last member of the delegation that attended the famed Malborough House conference in England…