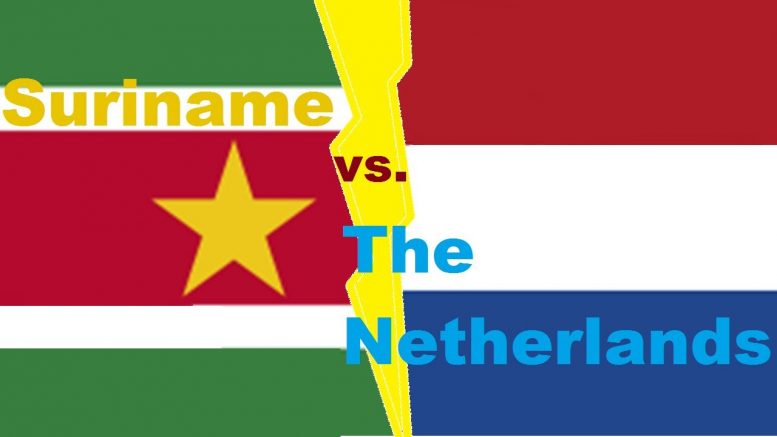 This article invites a rethinking of the relation between homeland, diaspora and religion. We reﬂect on Muslims of Indian origin whose ancestors left British India long before 1947, when the country was partitioned and the new nations of Pakistan and India were established. The article interrogates the understanding of the Indian diaspora with religion as its core feature.  It cautions that such a conceptualization often leads to the perception of the Indian diaspora as a Hindu diaspora and consequently to the exclusion of Muslims of Indian origin. Empirical evidence is presented illustrating that Muslims of Indian origin in Surinam and in the Netherlands feel connected to each other as well as to Hindus of Indian origin through a shared sense of ethnic consciousness, a sense of distinctiveness, common history, the belief in a common fate and the perception of their homeland. We therefore argue in favour of the inclusion of these Muslims in the Indian diaspora (studies). Their exclusion means denying these Muslims their history as well as rendering them ‘homeless’.   This amounts to a re-enactment of the 1947 partition in the countries which the Indian diaspora now tries to retain a collective memory of, and tries to reinstate as their original homeland in which Hindus and Muslims were ‘brothers of one mother’ i.e. Hindustan.
Muslims in Suriname and the Netherlands, and the Divided Homeland
SHARE TWEET PIN SHARE

Be the first to comment on "Muslims in Suriname and the Netherlands, and the Divided Homeland" 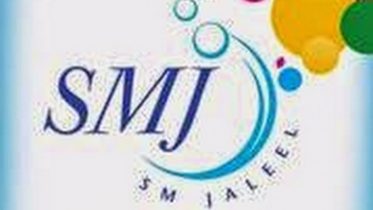 In the early days, when goods were still transported by horse and cart, a young man with a purpose and determination decided to make his…