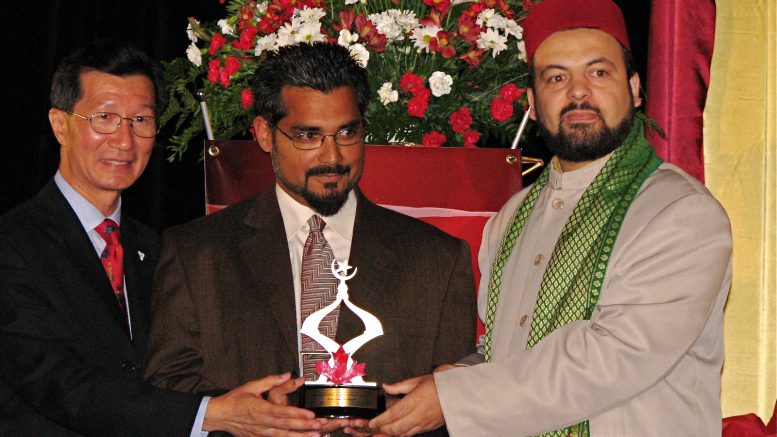 Toronto 2008-07-13: Albouystown’s Nazim Baksh was presented with a Media Award for his Outstanding Contribution to Journalism.  At a Gala Dinner held at the Hilton Markham Conference Centre the Muslim Organizations of Greater Toronto presented numerous awards at its 4th Annual Appreciation Dinner.  Mr. Javaid Khan, President of Islamic Foundation of Toronto, said “I am especially grateful for the work done by these exceptional men and women who risk their lives daily to help others.  They are truly deserving of our heartfelt appreciation.”  He continued “we come together … to recognize those who have made great contributions for the betterment of our society.”

During Mr. Baksh’s 17 years as a Producer with the Canadian Broadcasting Corporation (CBC) he has traveled to many of the world’s “hotspots”, including Afghanistan, Palestine, Sudan and Pakistan to name a few.  He has worked extensively on the terrorism and security files.  Mr. Baksh has seen first hand the conditions of so many failed states whose majority population are Muslims.  Mr. Baksh has also written many articles giving his insights into the contemporary realities of Muslims. 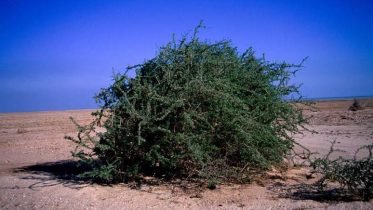