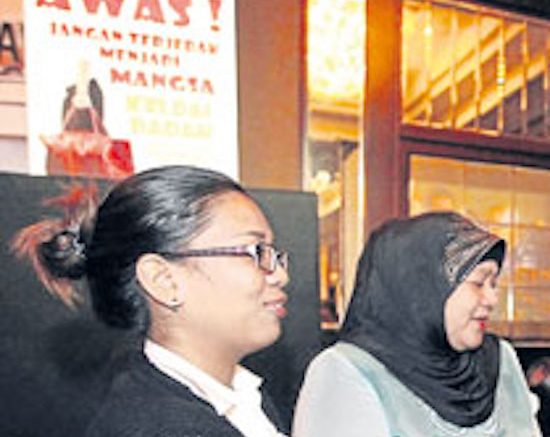 Muslim girl from Borneo misadventure as a drug mule shares experience in jail and how she was lured by illegal syndicate.

A sharing by a former drug mule that she had to endure four years of hard labour at a prison in Trinidad and Tobago should serve as a timely reminder to young girls not to fall for something that is ‘too good to be true’.

At an eye opening sharing session, Wan Lydiawati Abdul Majid, who referred to herself as Lydia, struck home the message that no one is safe from falling victim to illegal drug syndicates if they are not careful.

She related how in 2007, an ‘unbelievable’ all-expenses trip around Europe and South America turned into her worst nightmare when she was found guilty of possessing 2.197 kg of cocaine at Crown Point International Airport in Trinidad and Tobago.

The Rawang girl was on the trip together with a woman called ‘Kak Siti’, who befriended her when she was studying in Kuala Lumpur.

“I’m here as a reminder to anyone out there who are even thinking of getting involved in drug trafficking to stop whatever they plan to do and be careful of the people they befriend,” she said in a sharing session during the ‘Publicity, Information and Public Information’ programme organised by Ministry of Foreign Affairs here yesterday.

“I never thought that among all people, I would be a criminal…be sentenced to prison. I thought I was invincible to these things and it was something that you only see in papers and TV,” she added.

Recalling her mistakes that landed her in prison in a foreign land, Lydia said she blamed her carelessness and stubborn attitude the most.

“I thought I was old enough to make my own decisions without telling anyone, including my mother. I was blinded by the offer to go on an all-expenses trip to Europe where I would shop and travel for free,” said Lydia, adding that during that time, she never intended to tell her single mother, Sharifah Marina Syed Hamzah, about the trip.

The supportive mother accompanied her daughter to the talk which moved her and some participants to tears. 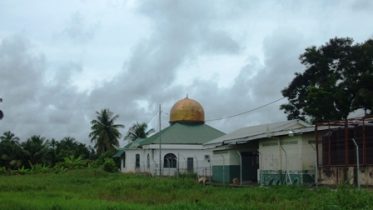