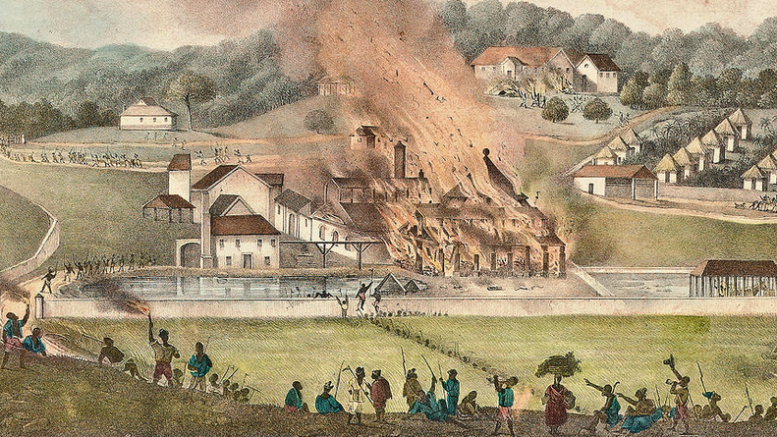 Mu’minun of African descent belonging to the Islamic nations of Mandinka, Fula, Susu, Ashanti and Hausa ceaselessly tried to maintain their Islamic practices in secrecy, while working as slaves on the plantations in Jamaica. As early as the tenth and eleventh centuries, i. e. long before the commencement of the Atlantic trade, Islam had made a significant impact in West and Central Africa—Senegal, Gambia, Guinea, Sierra Leone, Mali, Benin, Ghana, and Nigeria. Among the British West Indies islands, Jamaica had 56.8% of her arrivals from Muslim areas. A large proportion of the deported Muslims came from the intellectual elite—marabouts (clerical teachers), ‘ul ema (scholars in Islamic studies), imam (prayer leaders) and talib (students). The mobility of the Muslims as traders, clerical teachers, scholars, students, prayer leaders in their homelands in Africa made them susceptible to abduction for slavery by organized gangs , immoral traders, bandits, and kidnappers.

Muslim captives in civil wars between Muslim and pagan rulers in Africa became victims of the Atlantic slave trade. Most of these Muslim warrior captives were learned and devout men who, in the New World, answered to the call for jihad against the enemies of Islam. The presence of Islam among the African slaves in Jamaica is revealed through the autobiographical pieces written in Arabic by the Muslim slaves and accounts left by His Majesty’s officials, plantation historians and British travellers . These slaves were generally literate in Arabic and many of them could write the Arabic alphabet and passages from the Holy Qur’an with great beauty and exactness. They also displayed a gentleness of disposition and demeanour, which is believed to have been the result of early education and discipline’.  In Africa, which is a continent of oral tradition where no writing system was available , only the Muslims were literate. In West Africa, the spread of Islam was accompanied by a rise in literacy.

Be the first to comment on "The Jihad of 1831-1832: The Misunderstood Baptist Rebellion in Jamaica" 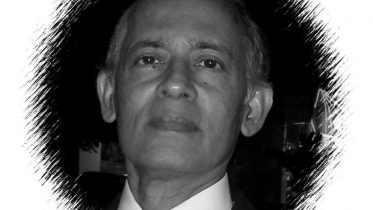 McDoom Family Book Introduction ← Click to download Shahabudin Mohamed McDoom passed away in London on March 8th 2008 at the age of 62. Since…