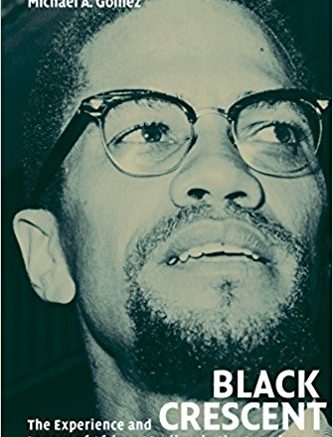 Gomez, Michael A. Black Crescent: The Experience and Legacy of African Muslims in the Americas. Cambridge: Cambridge University Press, 2005. 385 pp.

This book, Black Crescent: The Experience and Legacy of Africa Muslims in the Americas, is a “social history of the experiences of African muslims and their descendants throughout the Americas, including the Caribbean” (p. i). Michael Gomez takes on an ambitious task in relating the historical connections of Islam in the lives of people of African descent from early Africa to the western hemisphere up to the twentieth century. The book is divided into two sections with the “first discussing African Muslims in the Americas through periods of enslavement.” The second part examines, “Islam’s development in the United States.” In doing so, the author examines the Quran and African Americans “acceptance of Muhammad” (p. ix).

In examining Muslim Africans in the Caribbean, Brazil, Latin America, and North America, Gomez explains how slavery and politics affected them. He provides evidence to show slave owners sometimes preferred Muslims to expatriates from West Africa. Despite the significance of Islam in relation to slavery, it failed to become dominant among slaves in the Caribbean and Brazil; although in earlier years, it proliferated in Trinidad. Muslims in Trinidad who identified with West Africans acquired “commercial gains, prosperity, and elevated status.”

Be the first to comment on "Book: Black crescent: the experience and legacy of African Muslims in the Americas" 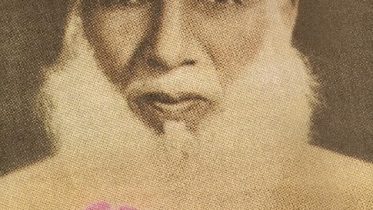 Introduction This lecture, A Young Soldier of lslam: Haji Ruknudeen Sahib, examines the contributions made by this indentured immigrant who came to these shores some…