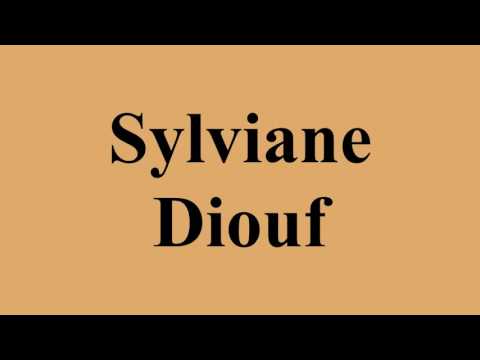 Between the early 1500s and the 1860s. West African Muslims from Senegal, Gambia, Mali, Guinea, Sierra Leone, Liberia, Cote d’Ivoire, Ghana, Benin, and Nigeria were shipped to the New World. They probably represented from 10 to 15 per cent of the 12 to 15 million Africans swept away by the transatlantic slave trade. In the United States, their proportion may have been higher since, in contrast to the rest of the Americas, people from the Senegambia area – heavily Muslim – were the second largest group deported to the North American shores. Thus, from one to two million practitioners of Islam were forced to make their life all over the Americas and the Caribbean.

They found themselves in a double bind: enslaved, and living in a Christian world historically hostile to their religion. Nevertheless, the testimonies of their contemporaries (enslaved and formerly enslaved men and women, slaveholders, chroniclers, journalists, scholars, travelers) as well as their own show that as a group, they managed to keep their faith alive and to practice it in difficult circumstances. Reports of Islamic activities appear in court and police records, in laws, plantation books, newspapers, books, and fugitive ads. In addition, they can be seen in paintings, drawings, daguerreotypes, and photographs; and they have left autobiographies, letters, talismans, and religious manuscripts written in Arabic and in their native languages written in the Arabic script that have been uncovered so far in the United States, Brazil, Jamaica, Trinidad, and the Bahamas.

In the forests of eastern Trinidad. demobilized African soldiers of the Third West India Regiment built, in the early 1820s, what seems to be the first documented consecrated mosque in America (Burnley 1842,25,98). There, as well as in the United States, Brazil, and Jamaica, enslaved and freed Muslims succeeded in procuring Islamic prayer beads, Qur’ans, and other religious books in Arabic imported through their own networks from Africa and Europe (Raeders 75; Burnley 60; Plumer I; Gurley 203; Campbell 467, 471; Hodgson 69; WPA, 1986, 179).

By the end of slavery in the late 1880s. close to four hundred years of continuous Muslim presence had left its mark on the religions and cultures of the American continents. At the time, Islam had been present in West Africa for nine hundred years, but it is in the Americas that the religion touched the most diverse populations. Muslims and non-Muslims from a wide area of Western and Central Africa came into close contact in the slave quarters. Populations from the Congo/Angola area, for example, who had not had any acquaintance with Islam in Africa would become familiar in America – even if only in a superficial way – with at least some tenets of the religion and some Arabic vocabulary. This paper explores two of these traditions and their related terminology brought over the Atlantic by African Muslims that not only helped them nurture their faith and keep their communities together, but have influenced the cultural and religious lives of their non-Muslim companions. These traditions have been essential in psychological and physical resistance, and live on today as important components of the cultures of some communities of African descent.

Be the first to comment on "African Muslims in Bondage: Realities, Memories, and Legacies" 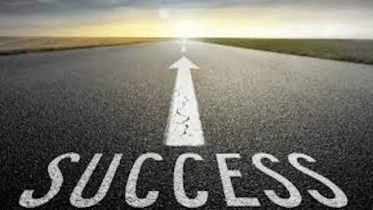 Allah made the human family as one people; from the very beginning of creation.  And with this came common beliefs and practices throughout the ages….