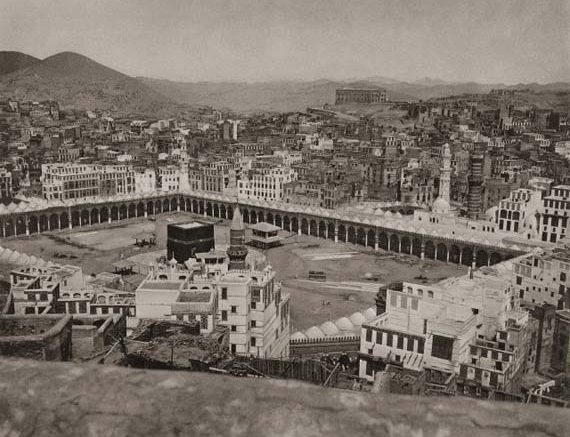 (CNN) — He was an adventurer, a scholar, and possibly a spy — but as Dutchman Christiaan Snouck Hurgronje proved with his rare 1885 photographs and sound recordings of Mecca, he was also a pioneering multimedia journalist.

Snouck’s extraordinary collection of sepia-tinted images of Mecca in a bygone age have gone on display in Dubai ahead of the annual Hajj pilgrimage that originally drew him to the heart of Islam.

Among the newly-restored platinum prints, one image taken from a nearby hillside shows the Kaaba, the instantly recognizable cubic building considered by Muslims to be the holiest place on the planet.

But though the galleried compound which surrounds it is echoed by Mecca’s contemporary architecture, the sparsely-built city of Snouck’s era bears only a passing resemblance, as do the rudimentary travelers’ tents on the dusty plains outside the city.

The images are all the more astounding, says Elie Domit — creative director of Dubai’s Empty Quarter gallery, which is hosting the exhibition — when one considers the lengths he went to to get them. 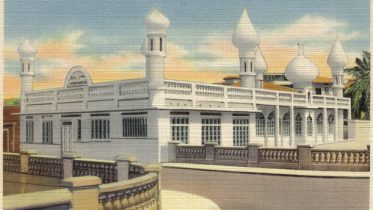 The Caribbean has seen two waves of Muslim migration, the first wave of which was comprised of slaves from Africa.   Indentured labourers of India,  who…