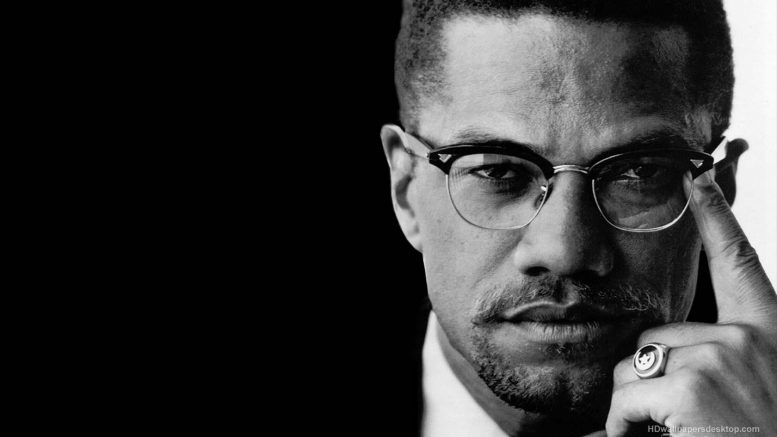 This book, Black Crescent: The Experience and Legacy of Africa Muslims in the Americas, is a “social history of the experiences of African muslims and their descendants throughout the Americas, including the Caribbean” (p. i). Michael Gomez takes on an ambitious task in relating the historical connections of Islam in the lives of people of African descent from early Africa to the western hemisphere up to the twentieth century. The book is divided into two sections with the “first discussing African Muslims in the Americas through periods of enslavement.” The second part examines, “Islam’s development in the United States.” In doing so, the author examines the Quran and African Americans “acceptance of Muhammad” (p. ix).

Be the first to comment on "Gomez, Michael A. Black Crescent: The Experience and Legacy of African Muslims in the Americas." 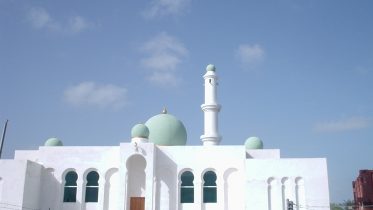 There is only one Masjid in the Bahamas.  The Imam is Faisal AbdurRahmaan Hepburn. Introduction Vacationing in the Bahamas, who would have thought that there…