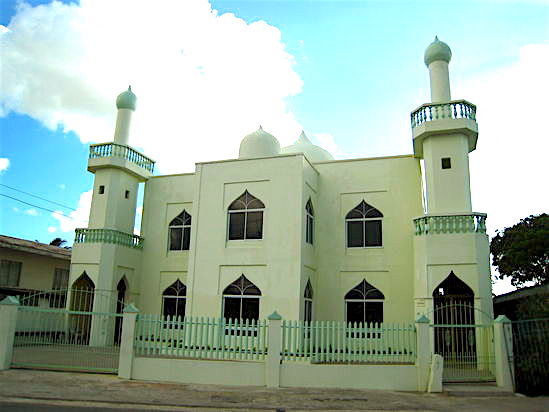 The Warrenville T.I.A. School was opened in September, 1952. The building, an annex to the Mosque was extended solely by the efforts and contributions of the Ti1.A. members of the Warrenville Jamaat, under the Chairmanship and Secretary, Mr. Tahir Khan and Dr. Solomon Mohammed respectively.

Our first local manager was Mr. Abdul Sattar Mohammed (Jahaag) who continued in this capacity until 1966. He is an executive member of the T.I.A. since its inception and at present he is one of the trustees. Born at Pasea Village, Tunapuna, he is now 62 years of age.

Mr. Hasmatullah was the next local manager of the school. He was born at Charlieville and is a member of the T.I.A. He received his Islamic training from the late Moulana Nazir Ahmad Simab. Mr. Tahir Khan is at present our local manager. He is second Vice-President of the T.I.A. and President of the the Warrenville Jamaat.Mr. Sajim Khan is a member of the T.I. A. Mr. Zainool Mohammed is our Maktab teacher. The late Mr. Fazarali donated the lands on which the mosque and school now stand.

During the twenty-one (21) years of existence, the school has always had quite a number of passes at the School Leaving Examinations. Apart from this we have had the unique distinction of being the first T.I.A. School to have one of its pupils pass the College Exhibition Examination. This school also. created history by placing first in the territory in a Road Safety Quiz Contest when it defeated Brighton E.C. of La Brea in the finals.

We also had our share of outstanding pupils. To name a few: Mr. Raffick Mohammed, B.A., Mr. Ameentdin S. Khan, B.A.; Mr. Ramjohn Ali (Accounting). Mr. Mustaq Khan, Mr. Aga Khan and Mr. Imran Mohammed all passed the diploma in Aircraft Maintenance. Apart from these, there are many others who are employed in the Civil Service, the teaching profession and in the Nursing Service of our country.

We also had a fair share of teachers who have worked with us and have become professionals in other fields. They are Dr. Airudeen S. Khan, Mr. Yusuff Ali, T.T.T. Announcer, Mr. Victor Hosein, B.A. Honours and Mr. Raffick Mohammed, B.A.

Within recent months the school went through extensive renovations costing over five thousand dollars ($5,000.00). At present plans are being drawn by the T.I.A. Board of Management for the construction of the new Warrenville T.I.A. School with the assistance of Government.

We wish to thank the Ministry of Education and Culture, the T.I.A., the Warrenville Jamaat and all parents and look forward with eager expectations to the continuance of the friendship and assistance already established. 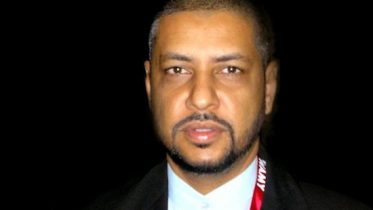