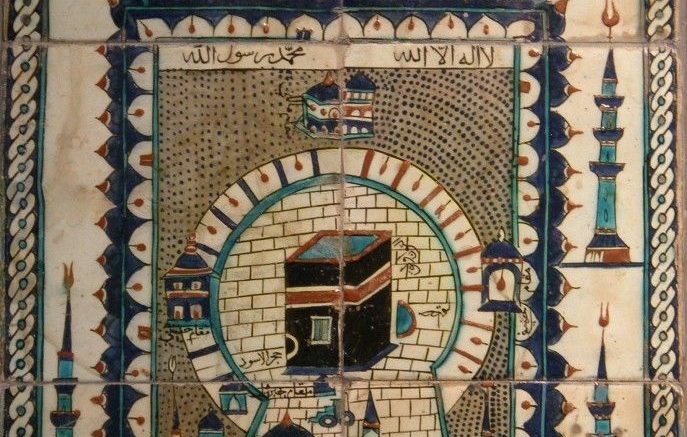 The key to the Kaaba – the ancient cube-shaped shrine in Mecca – went to an anonymous bidder at Sotheby’s.

The auction house said the price set a record for the sale of an Islamic work of art.

Made of iron and measuring 37cm (15in) in length, the key is engraved with the words “This was made for the Holy House of God”.

The key was the centrepiece of Sotheby’s Islamic art sale, which realised more than £21.5m ($40m) in total.

The key is the only known example to be in private hands. All of the other 58 Kaaba keys are in museums.

Sotheby’s said the key was “arguably one of the most important symbols of Islam”.

The auction house said the keys were dedicated to caliphs, starting with the Abbasid caliphs in Baghdad.

“As a physical object, the key to the holiest building of an entire religion, it demonstrates the authority of the caliph and is the ultimate emblem of power,” said Sotheby’s. 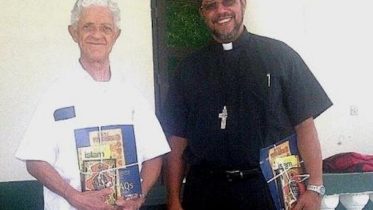