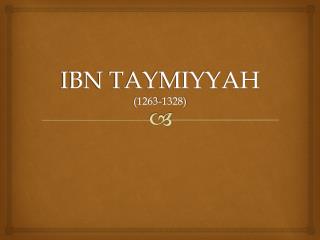 There has recently appeared in this age a group, new in their appearance, archaic in their principles, not following any one of the scholars except Ibn Taymiyah.

They claim independence (from strict adherence to the four schools).  And they are truly not following anyone of these great scholars, nay they are at opposition to them, and they utter things which none of those scholars have ever uttered.

Every one of these individuals harbors a hidden (and illegitimate) school of Islamic law within himself.  They are more ignorant than a goat in his barn.  They are dysfunctional in their minds.  They possess not the ability to form sound opinions regardless of how simple the issue may be.  And they consider themselves as upon clear guidance and truth and they exclude anyone who disagrees with them from Ahl al-Sunnah, while it is they who are excluded from this group.

Be the first to comment on "Paper: An Analytical Viewpoint of the Divine Sciences in Contemporary Times" 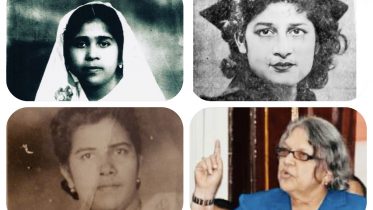 30th Ramazan 1443, 1st May 2022: I reflect on our women, the backbone of our families and builders of communities. Amongst our own families are…