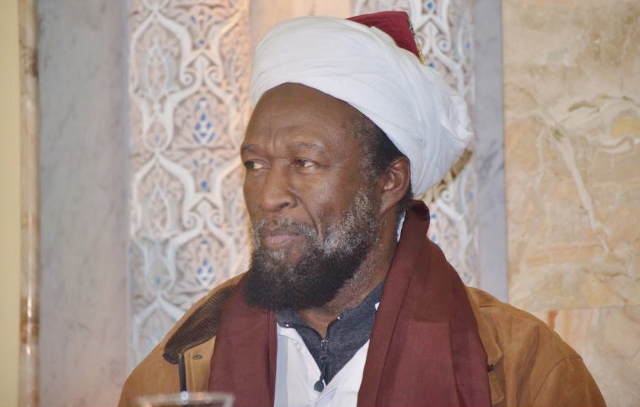 Sheikh Ali Mustafa Seinpaal hails from Suriname, South America, a former Dutch Colony; from a Christian, religious family. Sheikh Mustafa embraced Islam in 1966. After meeting Maulana Dr. Fazlur-Rahman Ansari (r.a) in 1969 in Suriname, he went to study at the Aleemiyah Institute of Islamic Studies at Karachi. Sheikh Mustafa graduated from the Aleemiyah Institute in 1974, the same year Dr. Ansari passed away. He obtained the Alim Degree: AD-DARAJAT AL-IJAZAH AL-ALIYAH. Subsequently he completed his Bachelor’s degree in Arts at the University of Karachi majoring in Political Science, Natural Science, English and Arabic. Sheikh Mustafa is also Hafizul-Qur’an and has mastered the Arabic language, Urdu and English. His mother tongue is Dutch and he also studied Spanish and Germany. Sheikh Mustafa traveled around the world and served in Botswana (10-years), Suriname, the United States (New York, New Jersey), Europe (the Netherlands), Trinidad & Tobago and Pakistan. Recently he came from Durban after serving at the Assalaam Institute for 18-months.

Be the first to comment on "Sheikh Ali Mustafa Seinpaal" 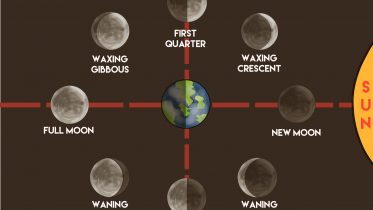 Every community should have a group of people that commits to sighting the new moon each month. High-quality astronomy magazines and websites indicate the most…