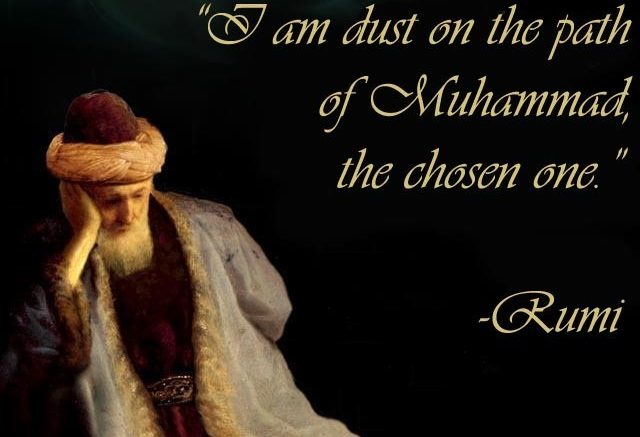 All praise is for Allah, the Glorified and the Exalted, and may He shower His choicest peace and blessings in perpetuity on His most beloved of all creations, Sayyidina wa Nabiyyina wa Habibina wa Mawlana Muhammad ibn ‘Abdillah, Nurin min Nurillah, Sallallahu ‘alayhi wa ‘alaa aalihi wa sahbihi wa Sallim.

When we study the Ahaadith Shareef (noble sayings) of our beloved Prophet Sayyidina wa Mawlana Muhammad Mustafa, Sallallahu ‘alayhi wa Sallam and his seerah (blessed biography) to research the subject of religious poetry, we are blessed with obtaining the following historical facts:

1.    The Holy Prophet Sallallahu ‘alayhi wa Sallam said that there is wisdom in poetry.
2.    He was greeted with madeeh (eulogy) when he entered Madina.
3.    He recited some verses as he carried stones together with his sahaba (blessed companions), Rady Allahu ‘Anhum to build Masjid an-Nabawi in Madina.
4.    He encouraged the recitation of the Holy Qur’an al-Karim, the inimitable, uncomparable and uncreated Word of Allah, in a melodious voice.
5.    He encouraged wedding songs and allowed songs with musical instruments on the day of ‘Eid.
6.    He had a pulpit erected in the mosque for Hadrat Hassaan bin Thabit Rady Allahu ‘Anhu to stand upon and reply to the enemies of Islam in poetry.
7.    He recited some verses at Ghazwa-i-Khandaq (the battle of the Trench) while digging the trench together with his sahaba, Rady Allahu ‘Anhum.
8.    He supplicated for Hadrat ‘Amir bin al-Akwa’ Rady Allahu ‘Anhu who recited a qasida (religious poem) while they were marching to Khaybar to fight the Jews.
9.    He appointed Sayyidina ‘Ali Rady Allahu ‘Anhu to lead in the battle of Khaybar and Sayyidina ‘Ali Rady Allahu ‘Anhu replied to his opponent in verse.
10.    He gave his personal mantle (burda) to Hadrat Ka’b ibn Zuhair Rady Allahu ‘Anhu after he had versified on him and on the Muhajireen (the Emigrants from Makkah) and expressed the wish that he would versify on the Ansar (the Helpers in Madina) too.
11.    He praised Labid, the pre-Islamic poet, for praising Allah in his poetry.
12.    He requested ‘Amr bin Sharid’s father to recite the poetry of Umayya bin Abu as-Salt. ‘Amr bin Sharid’s father obliged by reciting a couplet whereupon the beloved Prophet Sallallahu ‘alayhi wa Sallam continued to request him to recite more and more until he had recited 100 couplets!