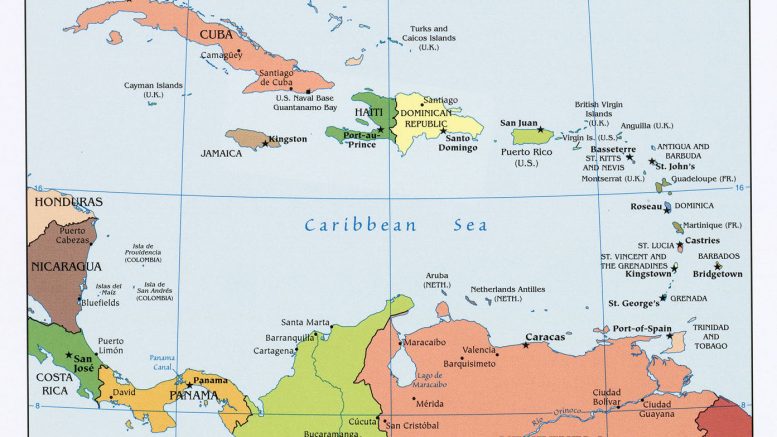 Introduction
On June 2, 2007, U.S. federal authorities announced that they broke up an alleged terrorist plot by four Afro-Caribbean converts to Islam and radical Muslims from Guyana and Trinidad & Tobago, to blow up fuel tanks and pipelines at John F. Kennedy International Airport. The plot was in its planning stages, and had been followed by the FBI for 16 months. Despite not being close to completion, the intention of the plotters was to create maximum havoc and destruction, hoping that the fuel dumps would then destroy terminal buildings and aircrafts on the ground.[1]

The exposure of this plot has brought to the fore the issue of the domestic threat posed by radical Muslims from the Caribbean and, thus, by radical Islam acquiring a foothold in the Caribbean basin, a geographical area which is located in the US backyard.

Be the first to comment on "Radical Islam in the Caribbean Basin: A Local Problem or a Global Threat?" 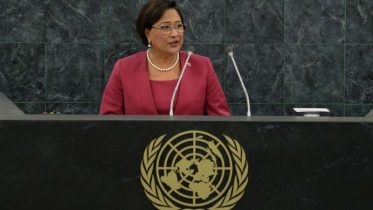 Some Muslims are confused as to what they should do in the up coming General Elections of Trinidad and Tobago. The reason for being uncertain…