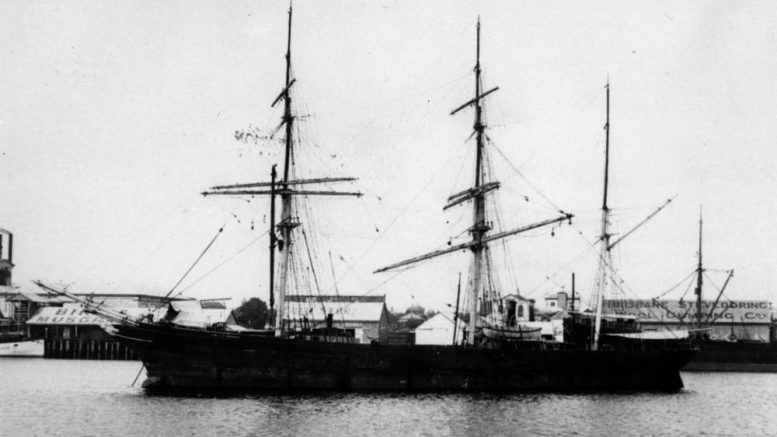 In Suriname, there are a large number of Muslims, and they constitute twenty percent of the total population of 425,000 of the country. That figure was largerbefore1975, however migration to the Netherlands caused a decline among the Muslim population. The Muslims of Suriname made history in 1946 when they founded that country’s first political party, the Muslim Party. Three distinct Muslim communities exist in Suriname today. The Javanese who came from the Indonesian Archipelago and have been living in the country for more than 50 years. Indo-Pakistanis came as indentured labour for more than 100 years ago. There is also a growing Afro-Surinamese community here. In Suriname the South Asians are Sunni Muslims of the Hanafi School (Mazhab) of taught, while the Indonesian belongs to the Shafi School.

Be the first to comment on "Muslims of Suriname"

Totalitarian China has added to its dossier of gross human rights violations with its massive incarceration camps for Muslims. Initially denying but now acknowledging that…