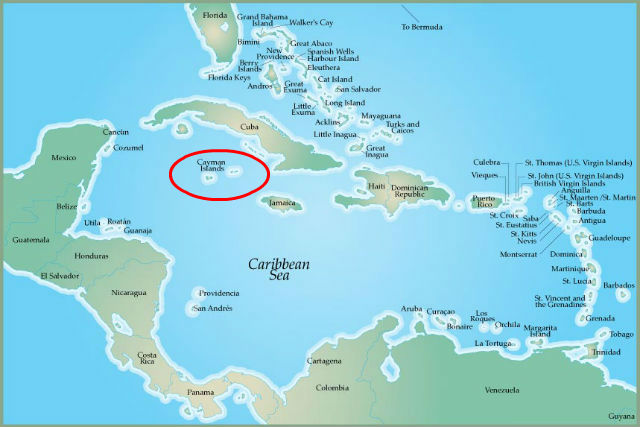 Over the past 20 years, there has been quite a bit of growth with regards to Muslims on the island.  In December of 1981 there were very few Muslim families living here, with most of them working for BCCI.  There was no established prayer and even the Jummah prayer was only held periodically.

For a while, the apartment of one Brother was used to hold Jummah prayers on a regular basis, however he eventually was transferred abroad and the Jummah prayers were discontinued.  After the closure of the bank, many of the Muslim families left the island.

From 1992, Jummah prayers were reestablished.  The number of attendees at the time were only a handful (3 or 4 people).  An outreach was initiated and Indonesian Muslim brothers were found and invited to join.  This lead to an awareness of there being other Muslims on the island and, eventually, there were a good number regularly attending Jummah prayers.  After a few years, an Islamic Sunday School was arranged.  Initially, this was held at the town hall in George Town, but the rental charges and unavailability meant another venue was needed.

For 10 years one of the Brothers volunteered the use of his house and, over that time, we had Hifz classes, Arabic classes, daily prayers and so on.  To date, 5 children have completed the Qur’an, Masha’Allah.

A little over two years ago the property serving as the current ‘masjid’ was purchased and the daily 5 times prayers were established.  Since then, we have had regular tafsir and taaleem sessions after Isha, some Brothers have had Itikaf weekends, and we have been able to host visitors from overseas.

During Ramadan of 2012 and 2013 a Hafiz and Alim from the UK spent the Blessed Month with us, leading the prayers and teaching the Qur’an, the Seerah, Hadith and Islamic History.

We are hoping, through the use of the Internet Technology, to educate the rest of the world to our existence on this small island, some 22 miles long by 7 miles wide. For more information on the Cayman Islands, go to www.caymanislands.ky.

Activities of Muslims in the Cayman Islands

3 Comments on "Muslims in Cayman Islands" 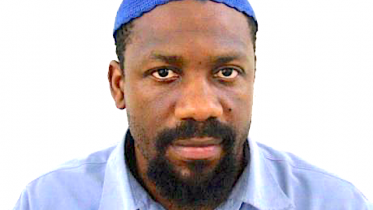