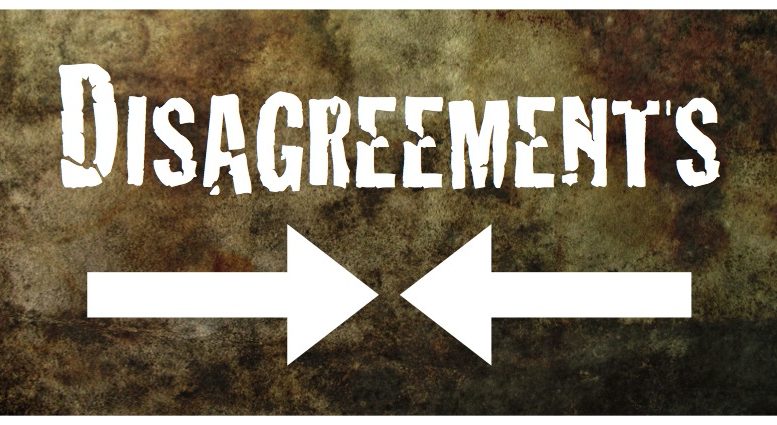 I PRAISE HIM, THE EXALTED AND I SEND MY SALUTATIONS UPON HIS SERVANT, Messenger, and beloved; Muhammad; the unlettered Prophet, and upon his progeny, companions and allies. To proceed: after reading the manuscript     written by the brother, the Habīb, the  `Allāma, Shaykh Zayn b. Sumayt-Bā`alawī al-Husaynī al-Shāfi`ī, I was very pleased with it and found it useful and beneficial.

It contains sound answers—along with reliable legal Issues of Controversy-Habib Zayn evidence from the Book and the Sunna—to many controversial issues in which there are differences between the great majority—Ahl al-Sunna—and a minority of opponents. For this reason, I sought the aid of Allah, the Exalted, in publishing this tract with the title: ‘Issues of Controversy’. I did this, asking the Master, the Exalted, to allow the efforts of its author to find acceptance in the hearts and minds, allowing the Muslims to come together upon one common word. He, the Exalted, is the Best One to be asked and He is the Greatest hope. All praise belongs to Allah, the Lord of the worlds.

Be the first to comment on "Paper: Issues of Controversy"

Georgetown, Guyana: Students of both the Al-Ghazali and Meten-Meer-Zorg Academies operated by the Central Islamic Organisation of Guyana ( CIOG)  secured 100 per cent pass…