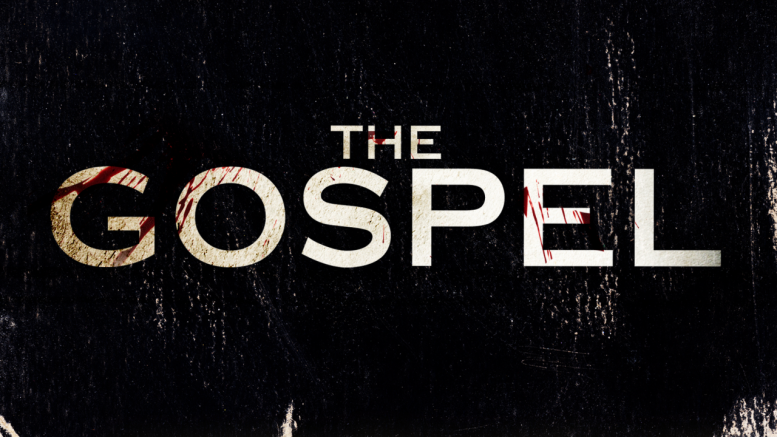 (This was the answer given by the late Maulana Dr. Fazlur Rahman Ansari)

There are two things we need to know about the Gospel. These are:

There is in existence no original Gospel, i.e. the one that was revealed by Allah to Prophet Jesus (peace be on him). There is no record that the book that was given to Jesus was properly preserved.  The present Gospels are all man-made; so that the present Gospel did no exist in the time of Jesus; nor was it approved as the authentic revelation which he got from the Lord.

The second thing that we need to know about the present Gospels is that they were translated from a document that was in Greek language, viz. the Septuagint. From this document translations were made into Roman, French, etc.  Thus if you were to take the Gospels available in the different churches, you will find variations in each one of them. Not only will you find variations, but in every Edition of the same book in each Sect of Christianity you will find changes made from the original translation.

Another thing we need to know about the Gospel is that there are four versions of the same book. The four versions do not agree with one another. So the original book given to Prophet Jesus was damaged in this way.

Jesus never spoke Greek; he spoke Aramaic, so that what is supposed to be a book coming from him is not his original words. There is no Gospel in the Aramaic language.

We find that the present Gospels are books written about Jesus and not, in every way, a Message given by him, as a Message from the Lord of the worlds to mankind.

It is because these books were man-made that one cannot find in any of them a complete code of life. This is one reason why help is taken from the writings of Paul and others.

Be the first to comment on "Is the present Gospel the same that God had revealed to Prophet Jesus?"

A report in Before Columbus by Cyrus Gordon describes coins found in the southern Caribbean region: “…off the coast of Venezuela were discovered a hoard…