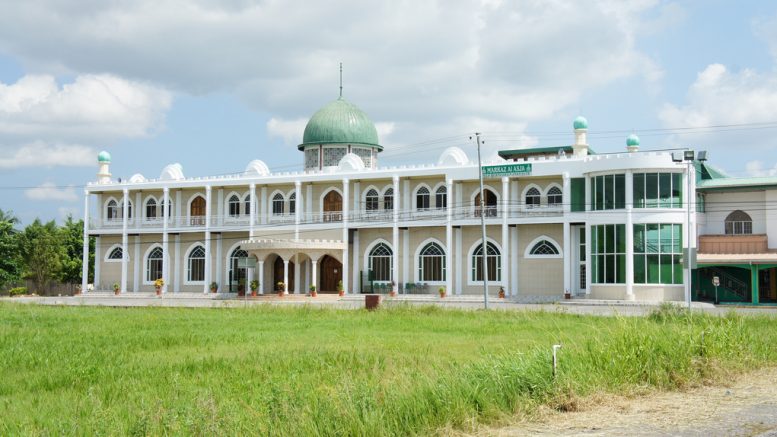 The following roster of the men who served honourably in the role as President of the Anjuman Sunnatul Jamaat Association (ASJA) of Trinidad and Tobago.  The list is sourced from ASJA’s 70th Anniversary Souvenir Magazine 1935 – 2005.

Imam Syed Mohammed Hosein from San Fernando. Elected as the first President of ASJA Inc. He was Urdu/Hindi interpreter in the courts and the first Muslim Divorce Officer.  Imam Hosein was a member of the Indian Advisory Council.  He visited India in 1934 as a delegate of the Muslim Community of Trinidad in search of a qualified Moulvi. At the end of 1935 Syed Hosien arrived with Nazir Ahmed Simab Munshi Fazli. He was responsible for spearheading the debate against Qadianism with Moulvi Ameer Ali.  Syed Mohammed Hosein also served as Imam of Jama Masjid in San Fernando.

Mohammed Hosein Shah from San Fernando.  Barrister at law, Councillor in the San Fernando Borough Council, member of the West Indian Federal Parliament, scout at the World Jamboree in England, Chairman of ASJA Education Board and President of San Fernando Jama Masjid.  He was appointed as President of the Inter-Colonial Muslim Organization at the the Intercolonial Muslim Conference, held at the Jama Masjid Hall, Queens Street, Port of Spain in 1950 under the patronage of His Eminence Abdul Aleem Siddiqui.

Esau Rahaman from Sangre Grande.  He was a Proprietor/Merchant and an avid Islamic Worker.  He served as President of ASJA for one year. 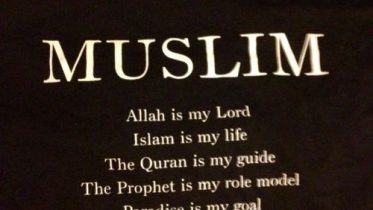