Heavy rain showers in Trinidad the last few days caused great amount of flooding in many parts of the country. Many people are affected.

Imtiaz Mohammed, who is on his way home, after providing relief to refugees in Bangladesh, (Rohingya), Jordan (Syrians and Palestinians), Kenya (Somalis) and Indonesia, reports that “many people are affected.   Muslims Of Trinidad and Tobago (a Religious organization) is on a drive for foodstuff, mattresses, bedsheets, soap, toiletries, washing soap etc. Many people will have to be housed at shelters temporarily as their homes are flooded.

Alhamdullilah! (Praise due to God) the citizens of our beloved country have responded overwhelming displaying unity, caring and love for one another during this disaster period.  All those affected by the floods are still counting their losses and most would find it almost impossible to replace the necessities in their homes.

Muslims of Trinidad and Tobago has launched a flood relief fund to purchase 500 mattresses as its first target. The estimated cost is TT$150,000.00. Note, the more you donate, the more we can help our fellow citizens.

We urge you to continue giving as much as you can as our fellow citizens are desperately in need especially the less fortunate in our beautiful country. Congratulations to all those Jamaats (congregations), Islamic organizations and individuals, and all our fellow citizens of other faiths who have responded positively during this crisis.

May Allah bless you and your families Ameen!” 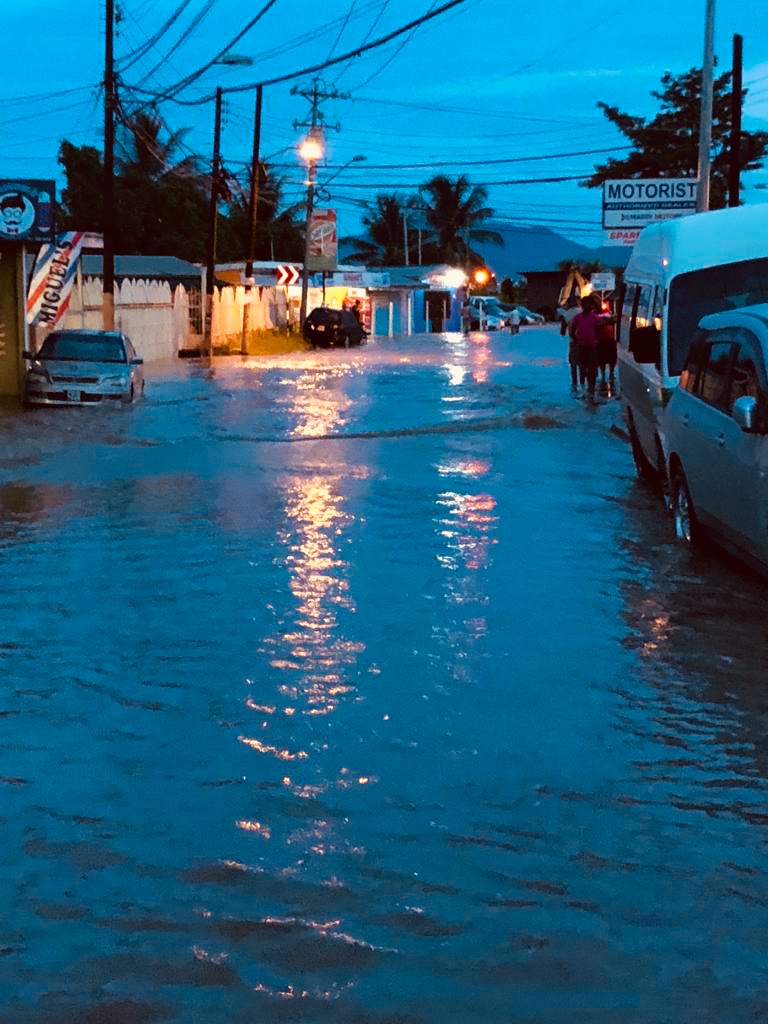 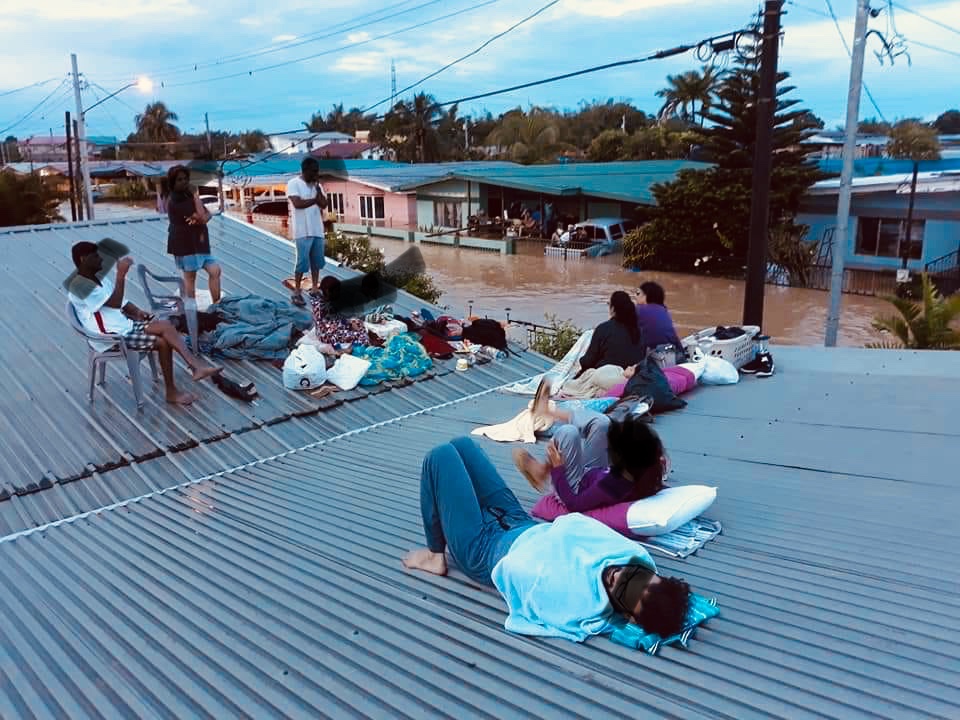 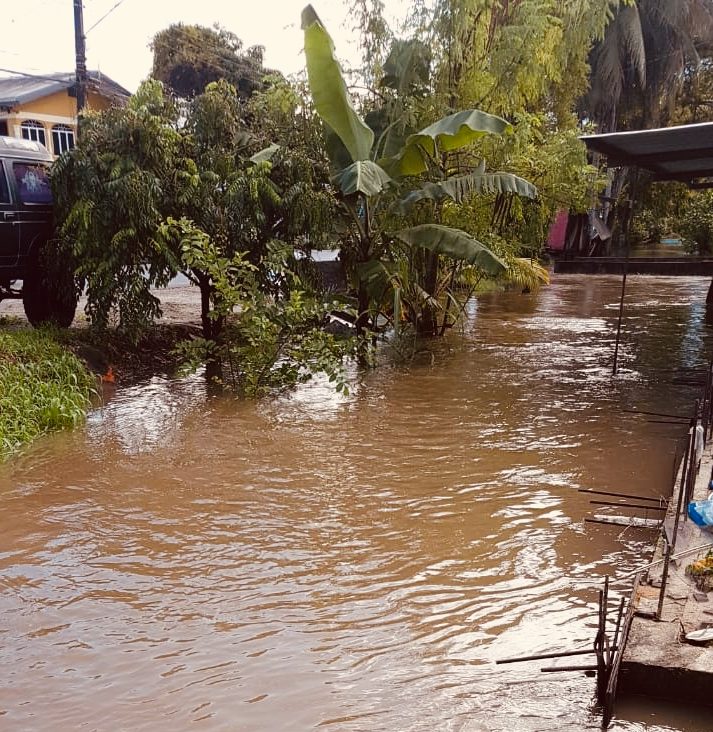 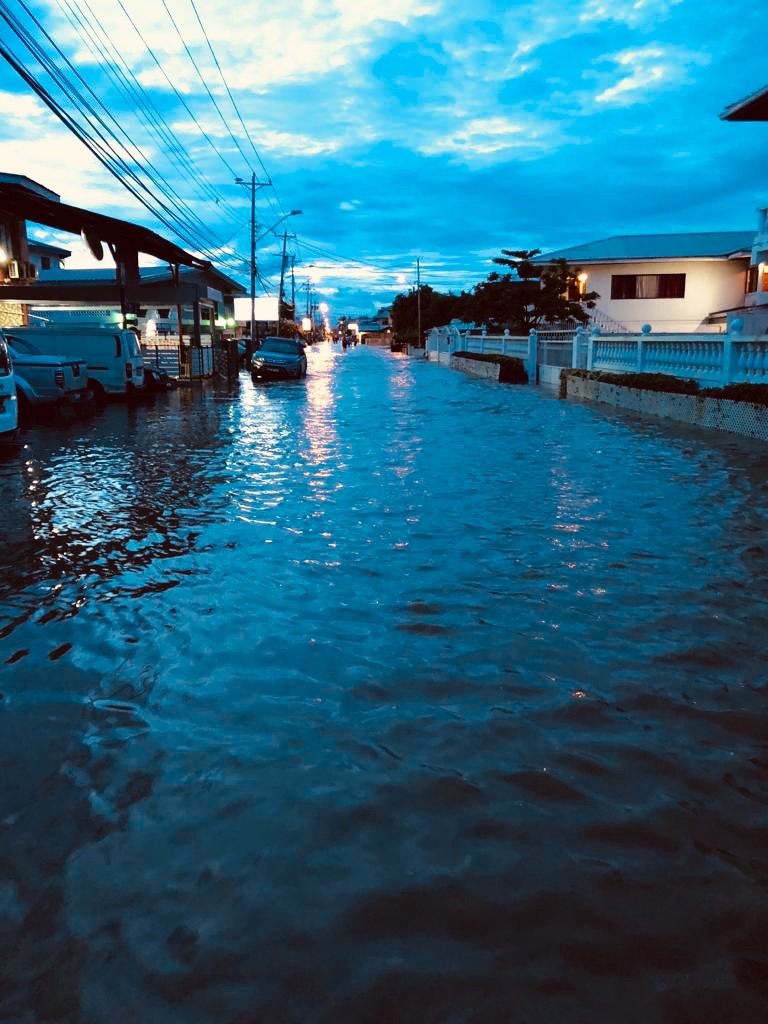 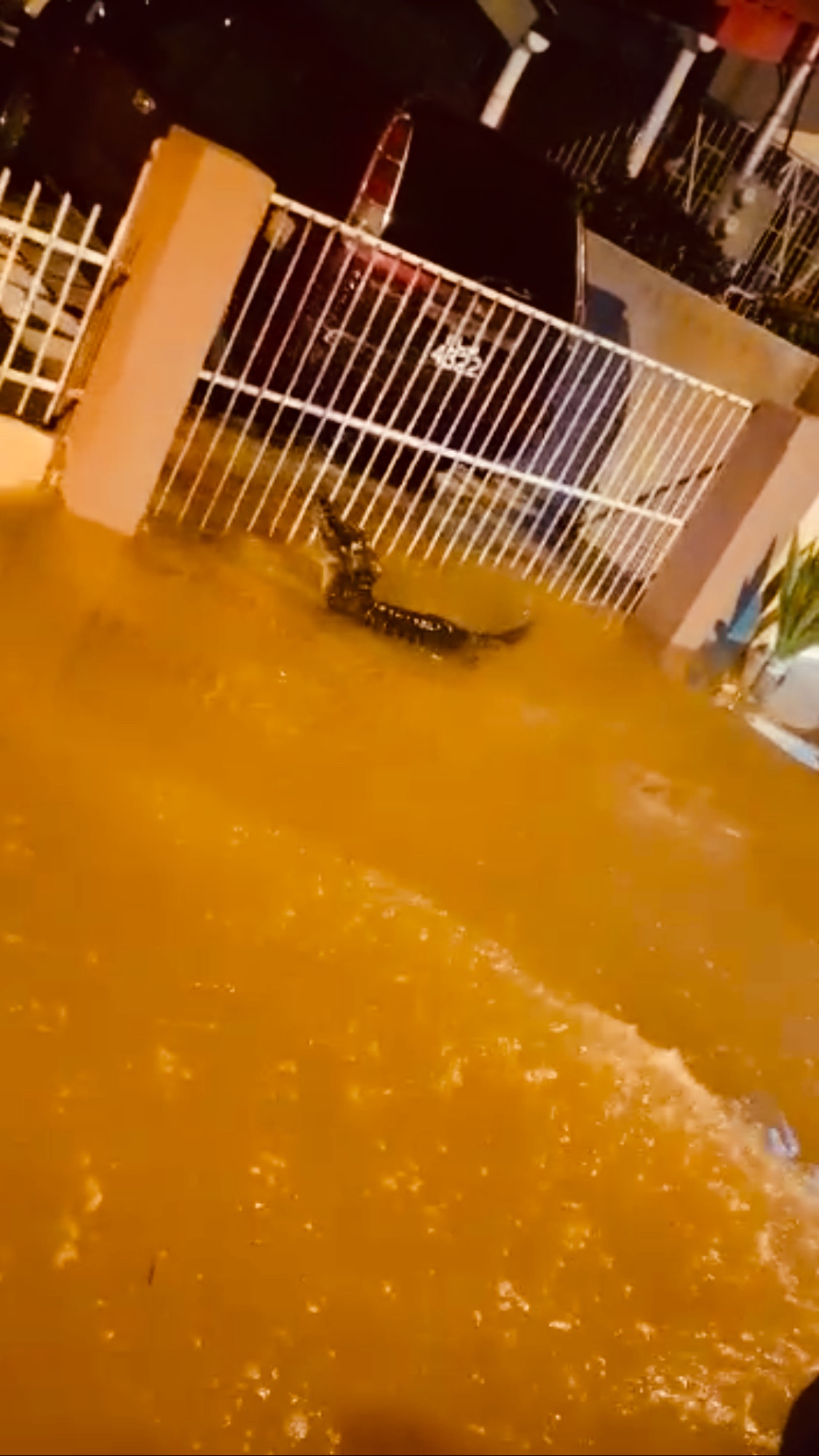 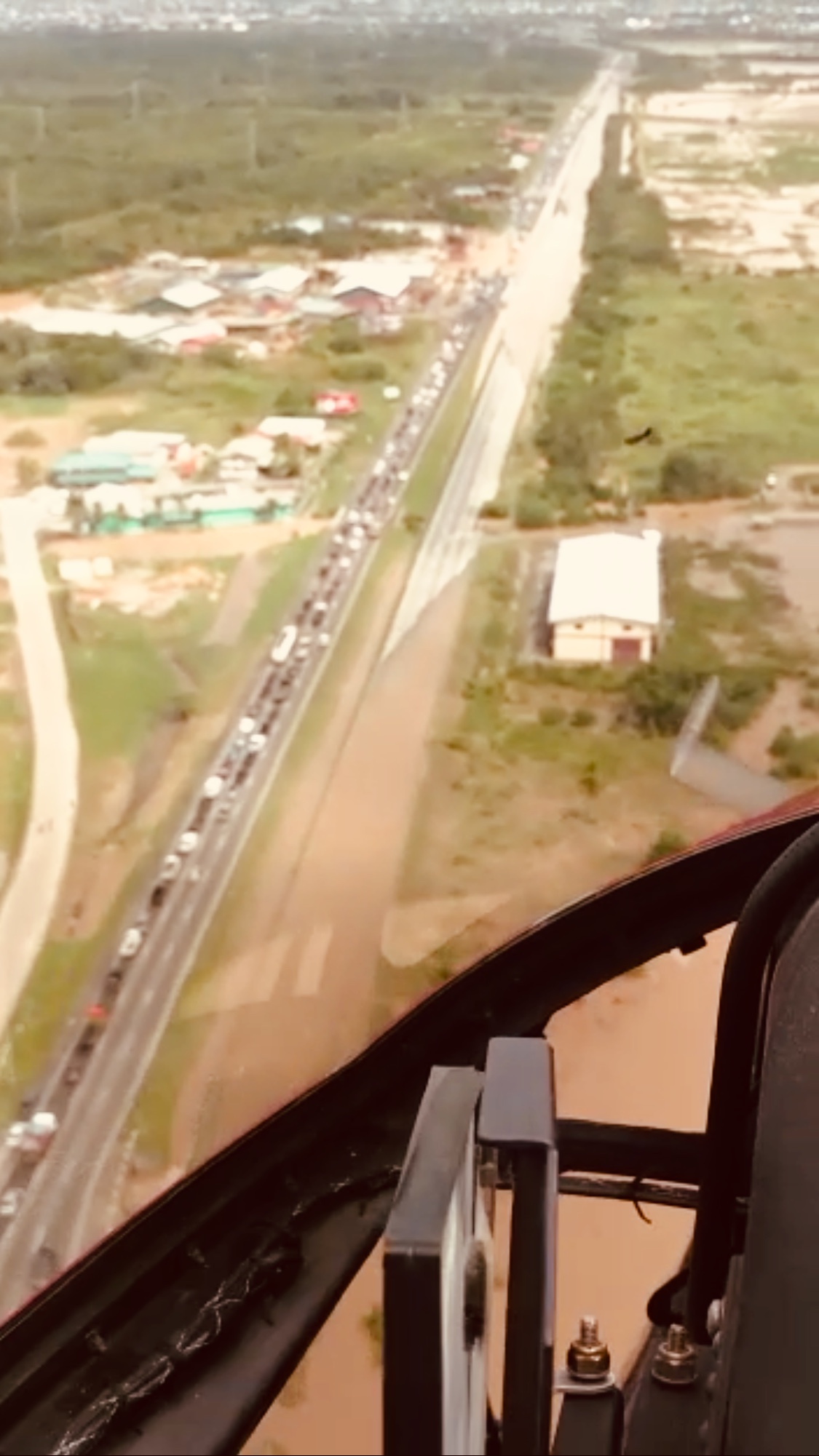 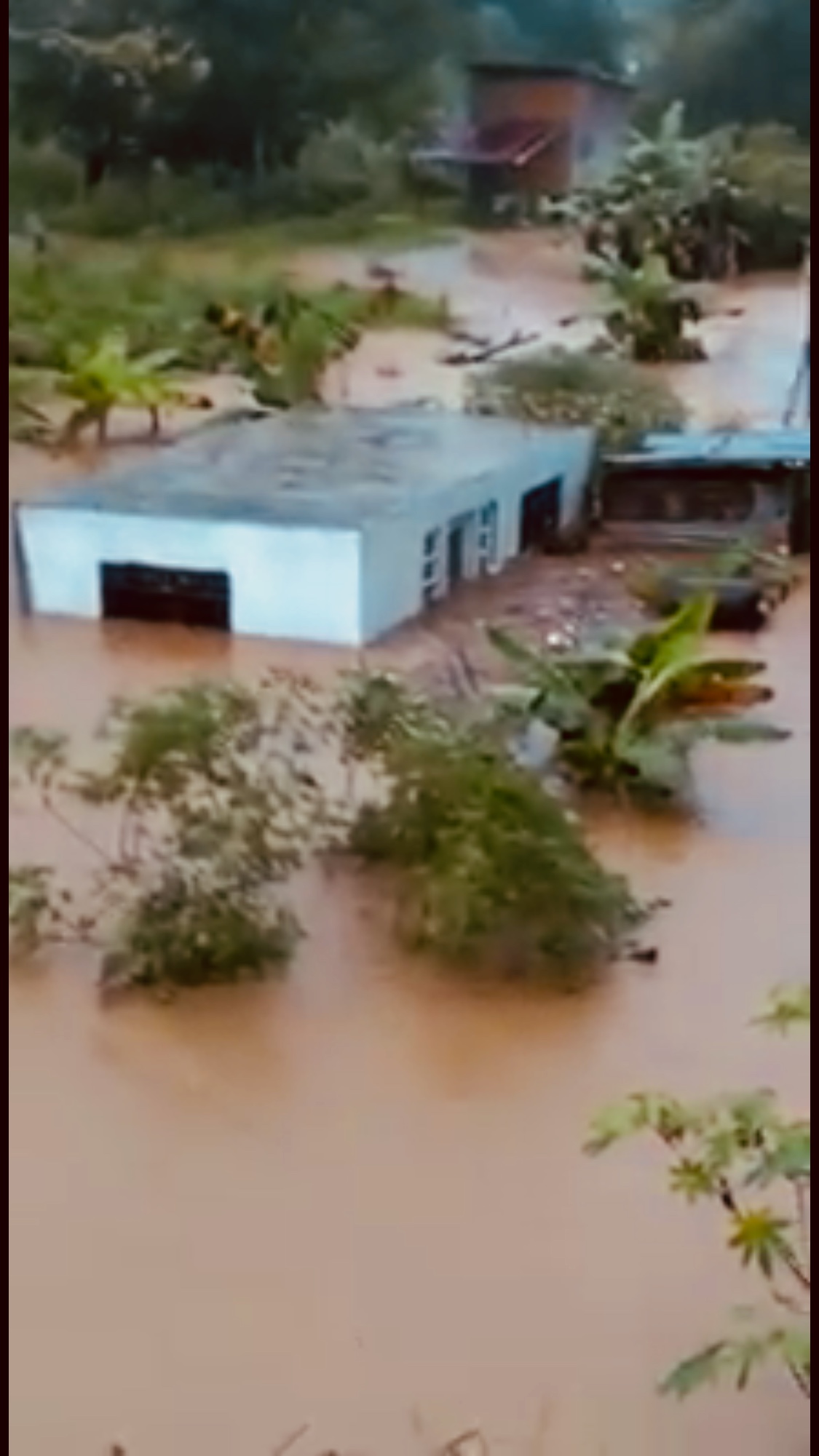 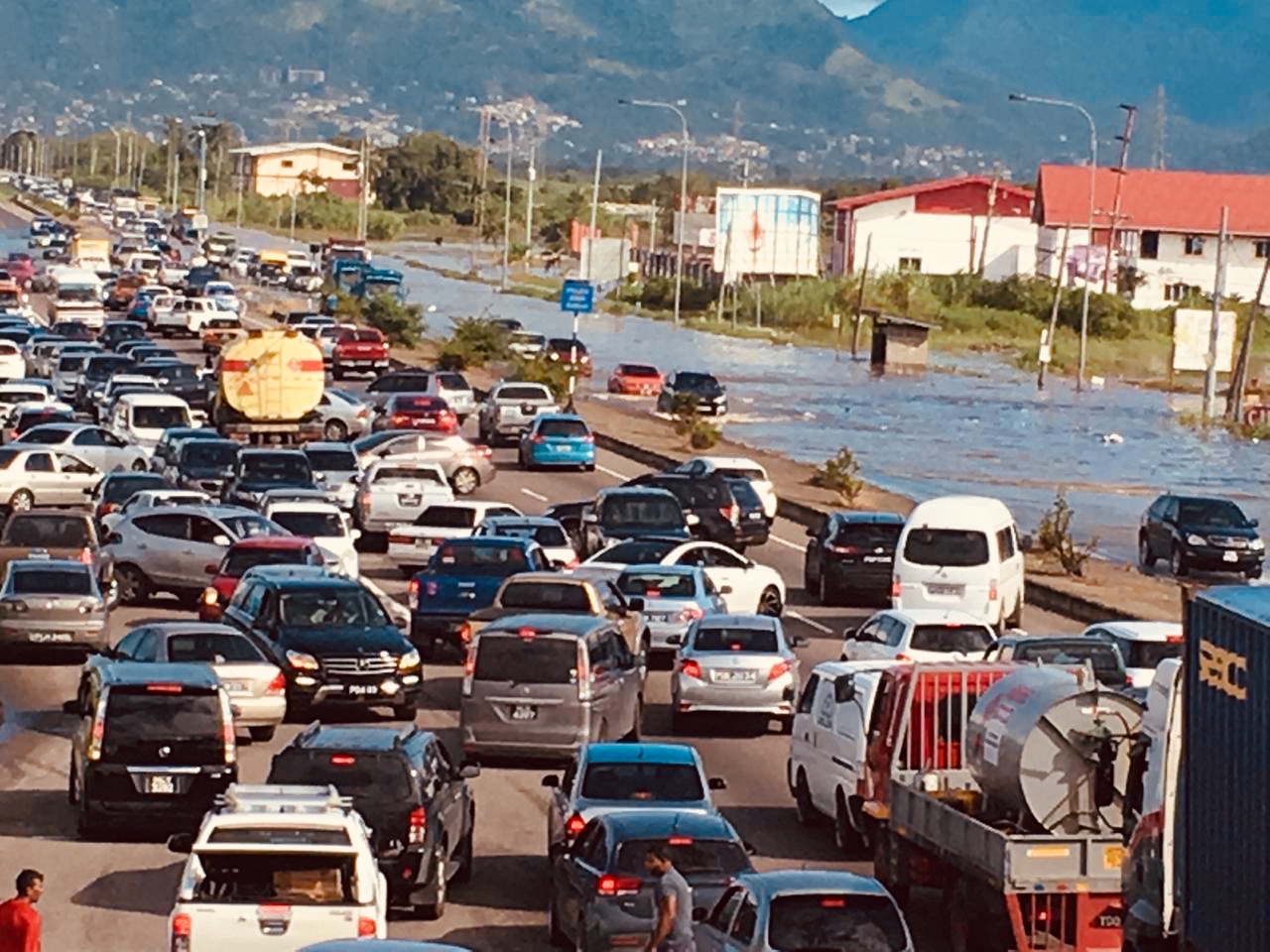 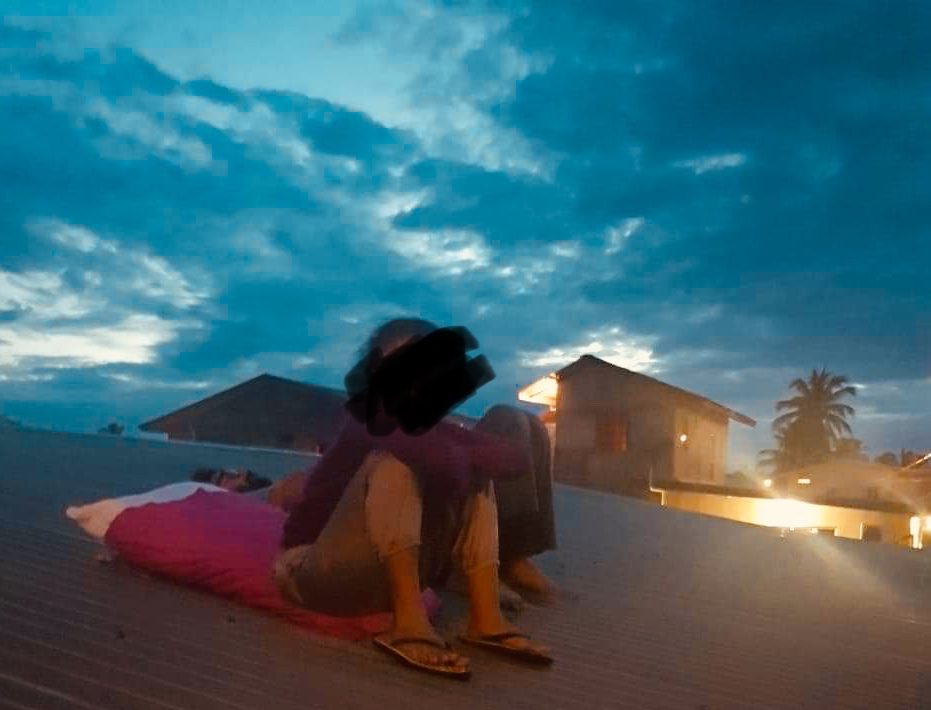 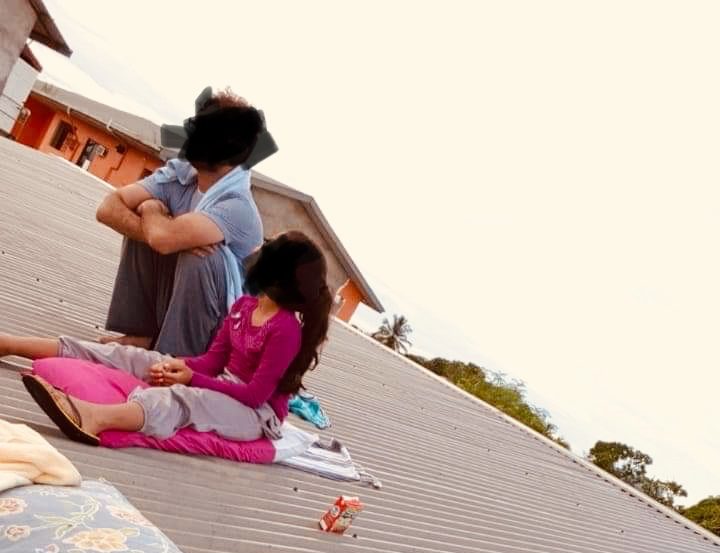 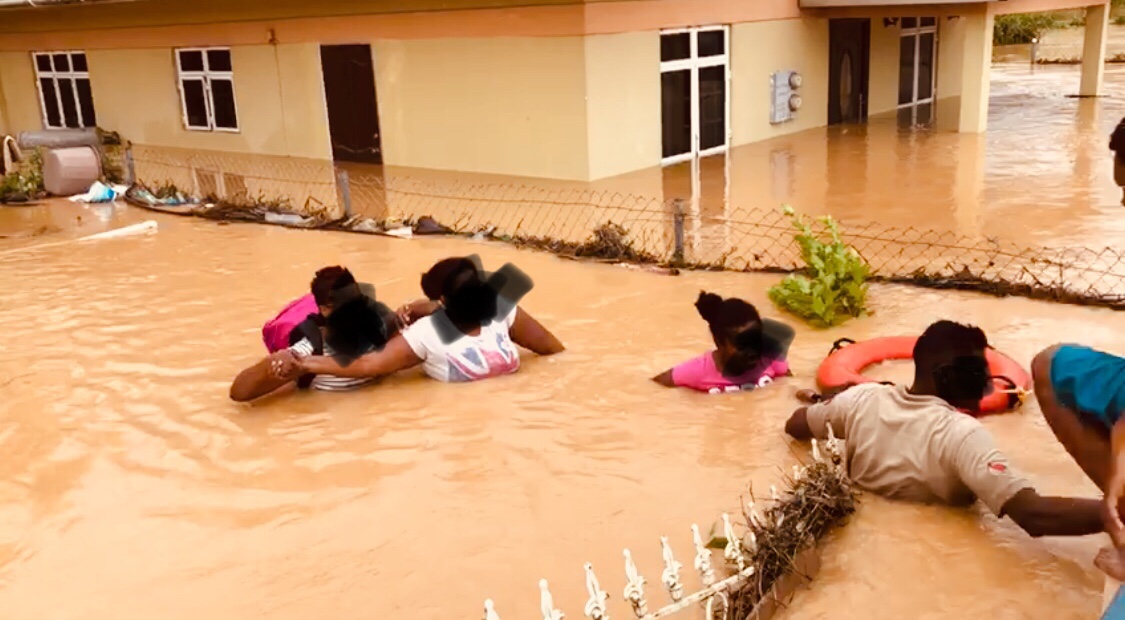 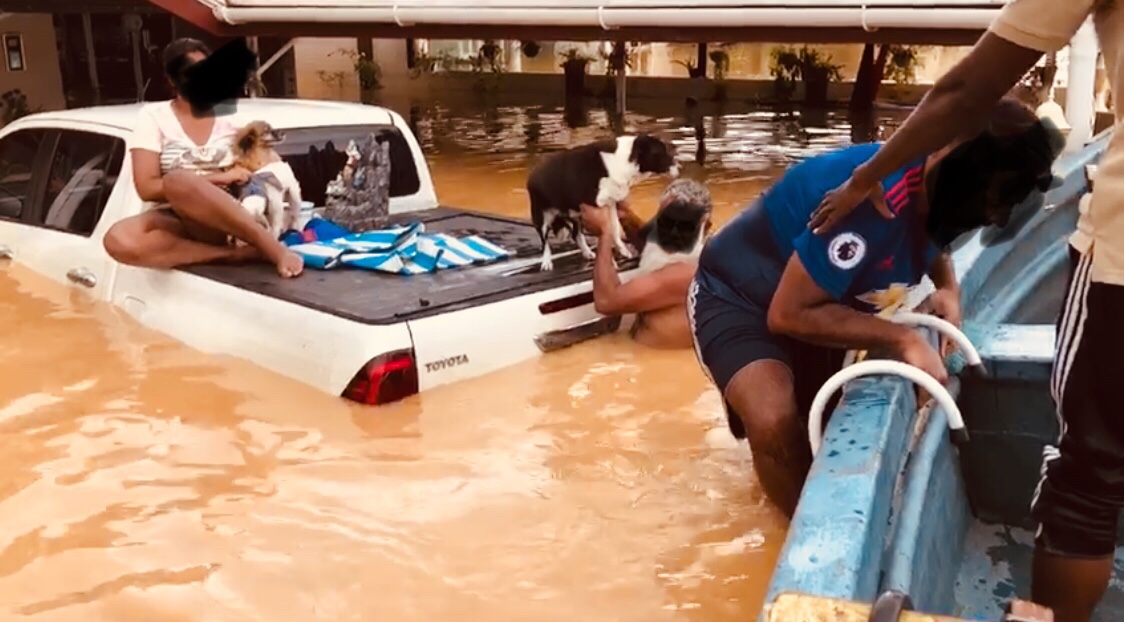 In the immediate aftermath of the flooding many Muslims rallied to provide shelter and meals for the affected compatriots.

“Tell people about your religion without the use of your tongue.” Ja’far Al-Sadiq رضي الله عنه

The following are some of those who prepared and distributed meals and or relief supplies:

– Reviving of Ummah (ROU) at warehouse location in Charlieville

-Nazir Ahmad Semab Memorial Mosque aka Highway Masjid Drop of: Relief Supplies.  The masjid is available aa a drop of point for relief supplies, to distribute to flood victims.

– Nur-e-Islam masjid in San Juan is collecting hampers. Items can be dropped off at the masjid at anytime. Money can be left at Honey Bee Supermarket and they will make the hampers.

– Canned, bottled and packaged items, clothing, toiletries and cleaning supplies can be dropped off at TML, St. Joseph

Reflecting on the lessons of the flooding disaster Alyasa Abdullah said: “… heavy rain fell in Trinidad and Tobago consistently and for long hours from Wednesday – Friday of last week with the resultant effect, and from all reports, this the most amount of rain to fall in such a short span of time in this country in its entire history.

More than 1/2 of the country was under flood waters reaching as much as 8-10 ft. for over 3-5 days.  Large portions of East, Central and South Trinidad were completely inaccessible for days with no one going in or coming out (except for those 5-10 ton trucks and caterpillars).

The Prime Minister has declared on national disaster in Trinidad since last Saturday.  A large number of residents have lost everything that they possess except the clothes on their backs and friends and family.

Our country was totally unprepared for such a disaster. And if wasn’t for the mercy of Allah then the courage, compassion and selflessness of some people, the situation would have been worst. They went to rescue those stranded in some areas where even the military was afraid to go. And as I type this message, clouds are dark with more rain scheduled to fall today and tomorrow in sha Allah (God willing).

Almost every major river in Trinidad burst its banks with flooding still in a number of areas since high tide is still in.  We read and we watched what had happened to nations around the world for decades, now perhaps we understand for the first time what the word, “disaster” means.

We had to learn that lesson sooner or later. Let’s hope that we NEVER forget.  We are still thankful, Alhamdulillah (Praise if for God), because things could have been far worse.  So we would move forward, with hope and trust in Allah, then building on the spirit of selflessness displayed by a lot of people, while the powers that be stumbled and fumbled their way through. The road ahead is going to be long and difficult, but we’ll get there with Allah’s help.  May Allah help us. Ameen ” 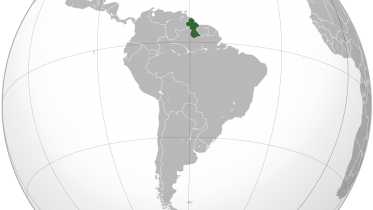 The economic structure of Guyana reflects a predominantly agricultural economy.  … The entry and participation of Muslims in the country’s small manufacturing sector therefore, represents…