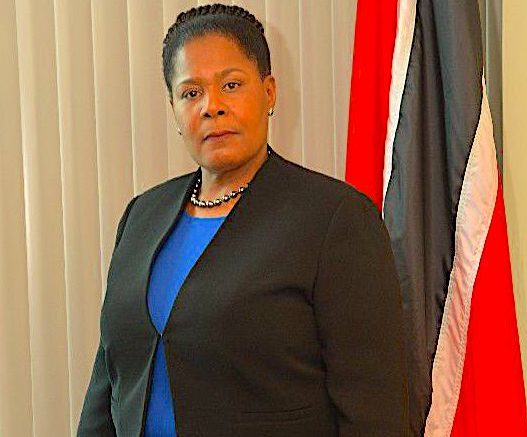 In her Eid ul Fitr message, Trinidad & Tobago’s President Paula Mae Weekes stated that the violence and brutality committed by persons identifying themselves as “Muslims” are not reflective of the message, teachings, and principles of Islam.

The President’s statement comes at a time when there are unsubstantiated reports that rival gangs— Unruly ISIS from central Trinidad and Rasta City members from Port of Spain — were planning to engage in warfare when Ramadan ends.

President Weekes lamented that in T&T there are criminal gangs who call themselves Muslims.

The President said it is alarming to observe the distortion of the message of Islam practiced by some in Trinidad and Tobago and around the world, who have been drawn into lifestyles of brutality and contempt for human life.

In a statement, she said the acts of the minority do not reflect the principles of Islam.

“It must dishearten those who strive to be devout ambassadors of their religion to see it so inaccurately portrayed; but they must remain steadfast in exemplifying the true tenets of their faith and we all must be discerning to realize that the abhorrent acts of the minority do not at all reflect the teachings, values and principles of Islam,” the President said.

President Mae Weekes also lamented that there are some criminal gangs who call themselves Muslims but, who do not practice the message of peace and tolerance.

“The solidarity and sacrifices made by Muslims during this time and in their daily lives highlight the stark contrast between the spiritual values of brotherhood, peace and mutual respect advocated in the Holy Qur’an, and the violence, hatred, and intolerance practiced by some who claim to share the same beliefs. It is indeed a paradox, that right here in our blessed nation, there are one or more criminal gangs who call themselves ‘Muslims’ but whose actions cannot be reconciled to the Qur’an’s message of peace and tolerance.”

The President has encouraged the entire national community to reflect thoroughly on the values of brotherhood and generosity demonstrated by Muslims during the observance of Ramadhan and the celebration of Eid. 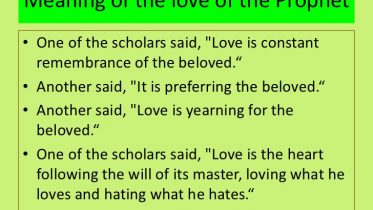