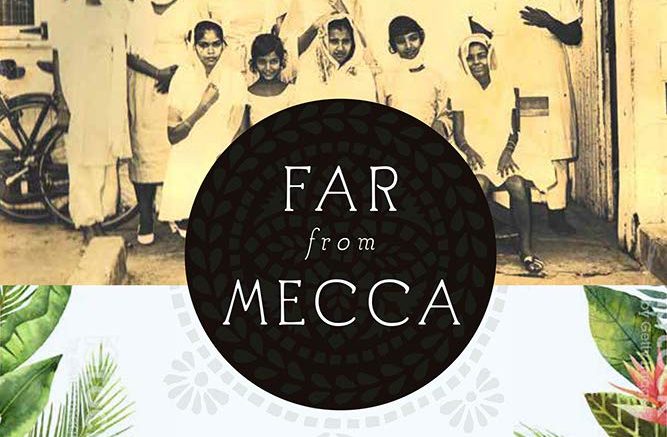 Aliyah Khan recovers stories that have been there all along, though they have received little scholarly attention.

The interdisciplinary approach takes on big questions about creolization, gender, politics and cultural change, but it does so with precision and attention to detail.

Aliyah Khan is an assistant professor of English and Afroamerican and African studies at the University of Michigan, Ann Arbor. 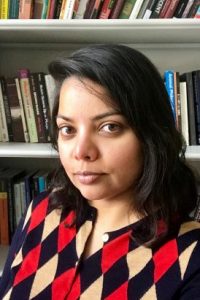 Aliyah R. Khan (Ph.D., University of California, Santa Cruz, 2012 M.F.A., Hunter College of the City University of New York, 2006) is Assistant Professor in the Department of Afroamerican and African Studies (DAAS) and the Department of English Language and Literature. Her interdisciplinary research and writing focus on indigeneity, sexuality, and Islam in the postcolonial Caribbean and its diasporas. Professor Khan’s current book project is a study of Islam in the Caribbean imaginary that comparatively considers Indo- and Afro-Muslim literary figuration and creolization discourses in Guyana, Trinidad, Jamaica, and Suriname. Her dissertation Calling the Magician: The Metamorphic Indo-Caribbean was awarded the 2011-2012 UC President’s Dissertation Fellowship. Professor Khan’s teaching interests include Caribbean and Muslim postcolonial literatures, critical theory, the post-humanities and animal theory, gender and sexuality, graphic novels, and creative writing (fiction). She has also taught courses on Black Britain in the U-M Center for Global and Intercultural Study’s program in London, United Kingdom; co-organized the recent “Black Feminist Think Tank” and “How Sweet It Is: Conjuring the Caribbean” University of Michigan conferences; and been featured on Chicago’s Radio Islam as a commentator on contemporary Muslim and Islamic literatures. 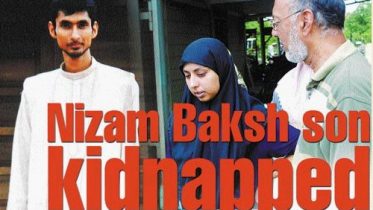