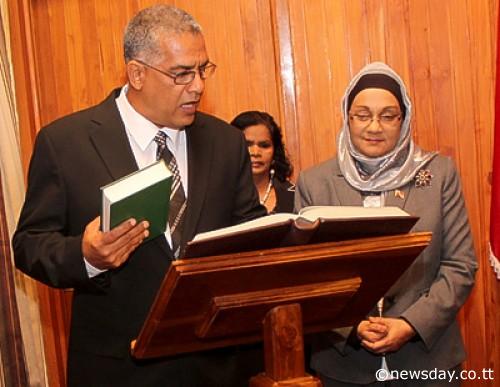 ACTING President Raziah Ahmed on Tuesday swore-in Majeed Ali as Auditor General of Trinidad and Tobago. The ceremony took place at the Office of The President, Circular Road, St Anns. Mr. Ali has acted on 21 occasions as Auditor General, the last being in December 2014.

Ali is also the Chairman of the Caribbean Organization of Supreme Audit Institutions (CAROSAI), The Secretariat of which is based in Castries, Saint Lucia. He is the holder of a Bachelor of Commerce Degree, Honours, with a major in Accounting from the University of Manitoba Canada.

He also attained a Financial Management Certificate in 1984 from the Algonquin College in Ottawa, Ontario. In July 1985, Mr. Ali completed his professional accountancy examinations from the Society of Management Accountants of Ontario, Canada. 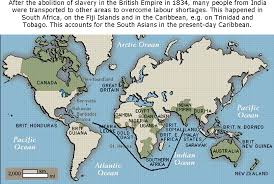 The slave trade was officially abolished throughout the British Empire in 1807. This documentary reveals one of Britain’s darkest secrets: a form of slavery that…