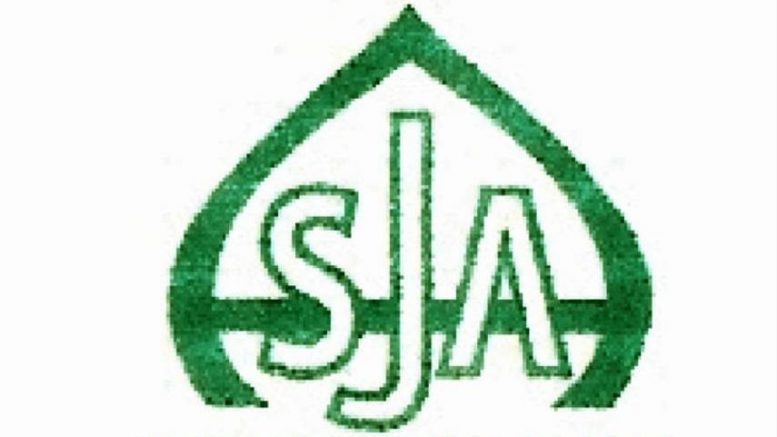 Acting principal Cindy Khan said the school copped four Open and 15 Additional scholarships.  “It was a good spread because we had scholarships in Environmental Science, Business and Modern Languages. And it was the first time we had a scholarship in Modern Languages so we are extremely proud,” she said.   She congratulated modern languages teacher, Noreen Hosein, for her dedication and commitment.

ASJA Girls was awarded 12 scholarships last year—11 Additional and one Open.  “So we have really moved up the ladder. The teachers and pupils are very excited and exhilarated. When we got the news on Friday we called an assembly to announce it to the pupils. Everyone was happy and celebrating. We are still in a celebratory mood,” she said.

ASJA Boys’ College Principal Alim Ali was very proud of the achievements of his students, extending congratulations to the students, teachers and parents.  Mr. Ali looks forward to improving the boys performance in the future.

Be the first to comment on "Muslim Colleges earned 29 Scholarships" 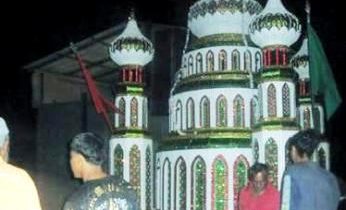