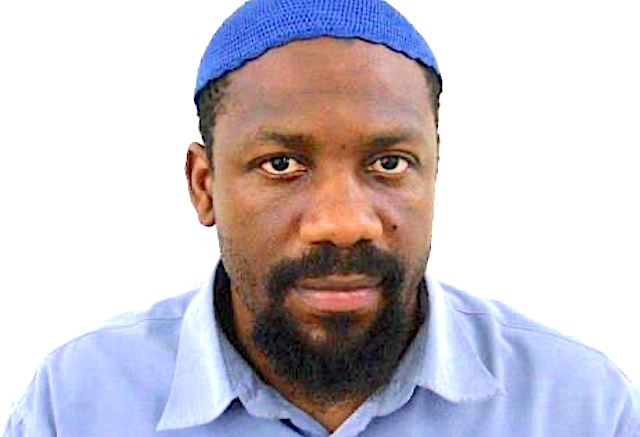 He was taken into custody after a month-long operation carried out by an undercover New York Police Department officer, who allegedly communicated with him via e-mail, text and video chat.

He stands accused of having an established online presence which he supposedly used to broker marriages for females who wanted to migrate and marry Islamic State (IS) members, and also had connections with people interested in joining the terrorist network.

According to the prosecutor, based on the allegations, Al-Faisal had multiple conversations with an overseas undercover female officer on different social media platforms, to whom he allegedly provided names and contacts to help her join the IS network after she told him she had medical skills.

The St James native was previously deported to Jamaica from the United Kingdom in 2007 after serving four years in prison on charges of spreading racial hatred by reportedly urging his followers to kill Christians, Jews, Hindus and Americans. He was permanently banned from that country.

Also, the cleric was deported to Jamaica from Kenya in 2010 after again being accused of spreading racial hatred. He was arrested on New Year’s Day in the East African country for preaching at a mosque in Nairobi, breaching stipulations of his work permit.

On Al-Faisal’s deportation from UK he was banned by the Islamic Council of Jamaica from preaching in any of their mosques. The ban was implemented after a meeting with the cleric revealed that his views differed from those of the local Muslim community.

Al-Faisal converted to Islam in the 1980s, then subsequently took his education on a scholarship from the Kingdom of Saudi Arabia (KSA).  The KSA funding of institutions that taught Wahhabism. Saudi Arabia’s Wahhabism can be traced  to a movement founded by Muhammad ibn Abd al-Wahhab (b 1703 -d 1792). It became KSA’s dominant faith in 1932 when the Saud family unified its power branding Arabia with its name.  Strict Wahhabis believe that all those who don’t practice their form of Islam are heathens and enemies. Wahhabis [Salafis] divide humanity into two camps, those who follow their path who will go to heaven and everyone else, be they Muslims, Christians, Jews, Hindus, etc. who are doomed to hell. Critics say that Wahhabism’s rigidity has led it to misinterpret and distort Islam, pointing to extremists such as Osama bin Laden and the Taliban. 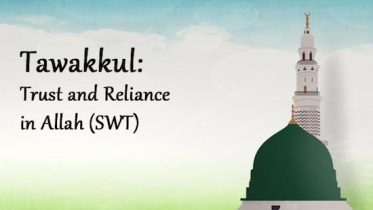 Reliance on Allah is something that is easier said that done.  We always hear people quoting the hadith “trust in Allah but tie your camel”. …