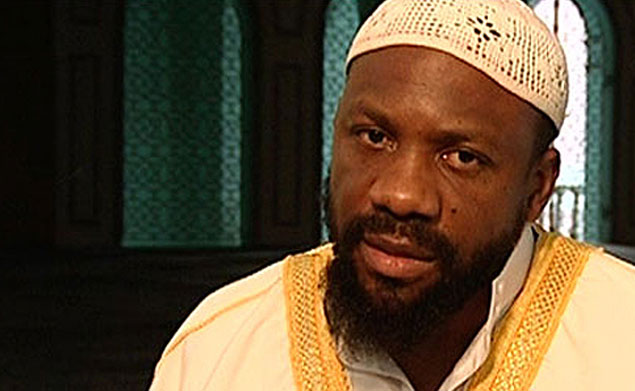 January 11th 2010: The Jamaica Observer is reporting that local Islamic leaders across the country agreed yesterday to reinforce their ban on controversial Jamaican-born Muslim cleric Sheikh Abdullah al-Faisal, who is now on his way to the island after being deported from Kenya for allegedly violating the conditions of his tourist visa.

The leaders met in St Elizabeth, said they will also be seeking an audience with Acting Commissioner of Police Owen Ellington to discuss the monitoring of al-Faisal when he returns, as well as the procedures involved in dealing with deportees who profess to be Muslims.  The council president said the group had also discussed guidelines for membership acceptance so as to limit the negative publicity the group is getting at the moment.

“There are going to be some changes there,” said Muhammad, who noted that there are a number of deportees coming back from prisons in America and England who have Islamic materials they have received while in the prisons in these countries.  “We will try to see how best we can get these persons back in the community from a positive point of view and ensure that if they still maintain their Islamic identity, it is in fact in a positive way instead of a negative way,” said Muhammad.

Al-Faisal was on Thursday flown to Gambia where officials there had agreed to help him find his way to Jamaica. Several countries, including the United States, South Africa and Britain, had refused to grant him transit visas which would have allowed him to connect to flights coming into the island.

The Muslim cleric — who was also deported to Jamaica from Britain in 2007 for allegedly urging the killing of Americans, Hindus and Jews — was, at that time, banned by the Islamic Council of Jamaica from preaching in any of their 10 mosques. The ban was implemented after a meeting with the cleric revealed that his views differed from those of the local Muslim community.

The Muslim leaders had also met with then Commissioner of Police Lucius Thomas to see what they could do to help with the monitoring of al-Faisal.  “We had told him that we were ready to assist in any shape or form in terms of identifying any disruptive force from within the Muslim community. As law-abiding citizens, it is our responsibility,” said Muhammad, who pointed out that his group was successfully able to monitor al-Faisal.  He is hoping that the current commissioner will oblige the group’s request for a meeting. 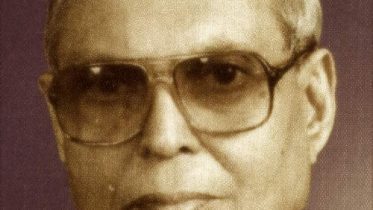 Writing in the 1946 Eid-ul-Fitr brochure Mr. Tajmool Hosein laments the disinterest of young Muslims in their religion and the disunity in the community.  Thanks…