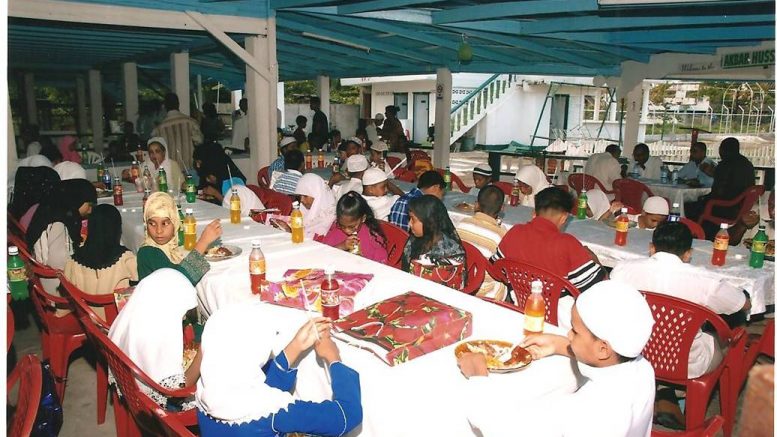 Over 125 (one hundred and twenty five) children were hosted at a Special Eid Festival & Fun Day hosted by the Shaheed Boys & Girls Orphanages and funded by Muslim Aid of London England Saturday last at the Anna Catherina Islamic Complex. The children, other than those from the two orphanages, came from jamaats on the East Bank Demerara, West Coast Demerara, East Coast Demerara and Georgetown.

Each child was presented with a gift.

Secretary of the Orphanage Board, Hakeem Khan singled out the International charity organization, Muslim Aid of London for this gesture which is a continuation of a similar ones sponsored before by the said organization and for its tremendous work in Guyana. He again singled out the selfless and dedicated work of President of the Caribbean Islamic Cultural Society of London, Mohamed Rashied for again securing the sponsorship for the event. The event also included a Fun Day which saw the inclusion of rides for the children. A brief halt for the day of the current inclement weather ensured that the event was a major success. Khan stated that the Orphanages are the only legitimate program for orphan care. He stated that this year’s sponsorship was untilized in part to purchase sports equipment and indoor games for the orphanages. These were purchased directly out of the USA and are expected to arrive in the country shortly. He outlined the many areas where the administration of the Orphanages has sought to improve the welfare of the children housed there. Currently he stated, the orphanages are undergoing complete repairs and maintenance. Muslim Aid has helped many organizations in Guyana, including CIOG, MYL, SADR, GIT and GMML. The program was chaired by TV Host Reyaz Hussain.

Muslim Aid is a London based organization that provides aid and relief to Muslims and non-Muslims internationally and has helped save and improve the lives of millions of people in 50 of the poorest countries around the world working in partnership with local community-based organizations.

Each child received gifts, as well as other gifts in addition to enjoying the wide array of food. The project was valued at over $600,000 Guyana dollars and is another indication at the positive international response to the efforts of the Orphanage Board to improve the general welfare of the orphans.
SHARE TWEET PIN SHARE

Be the first to comment on "UK CHARITY TREATS GUYANESE ORPHANS" 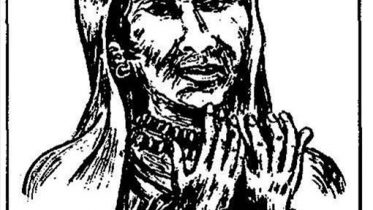 March 3rd 1998 marked the 125th anniversary of Peerally’s arrival in Trinidad.  His descendants marked this momentous occasion with a Peerally family reunion.  In this…