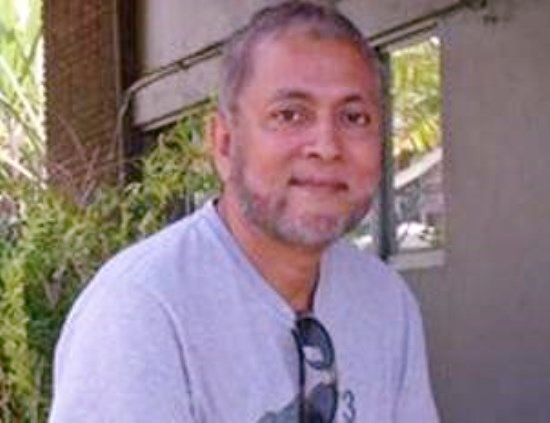 Is it part of the continuing crime spree in the twin island Republic or is a dispute in the Marabella Masjid the source of the motivation to kill Ahmeed Edoo?  Thats the question that resonates in the minds of his relatives and friends.  The Trinidad Newsday reports that “According to police reports, at about midnight on Thursday, a passer-by proceeding along the Toruba Main Road stopped his vehicle when he spotted a Hilux truck switched on with a man’s head down on the steering wheel.

Police said the park lights of the Hilux were still on. Investigators are working on the theory that Ahmeed was robbed and killed since his wallet was found empty inside the Hilux. They are also considering other motives for his murder. Ahmeed had a single gunshot wound to the back of his head.”

However, His cousin, Liaquat Shah, told Newsday he did not know what could have led to Ahmeed’s death. “My cousin was a religious person and was very involved in his faith,” Shah said.

Vice president of the mosque, Ishmael Mohammed, said he did not know if Ahmeed had been threatened by anyone.

Shah and Mohammed said there were recent concerns about the practices at the mosque which several members disagreed with but could not say if this had anything to do with Ahmeed’s killing.  [This is the continuing debate between the ASJA community and the students of the Dar ul Uloom / Tabligh Jamaat about the appropriate degree of honour and respect to be shown to the person of the Prophet Muhammad [s].  The DU / TJ assert that any demonstration of honour and respect is too much while the ASJA community shares the majority consensus view that any such demonstration is not sufficient, according to reports this has generated a property rights feud wherein ASJA’s ownership of the masjid is being disputed by those who disagree with it].

Inspector Zamsheed Mohammed, Cpl Antonio Ramadin and other investigators were at the scene of his murder on Thursday night. Cpl Ramadin is continuing the investigation.

Be the first to comment on "Trinidad Masjid President killed" 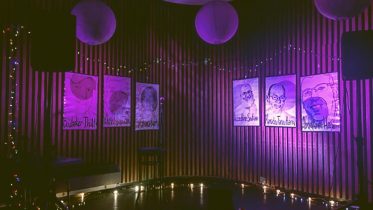 As I think of those who lost their lives whilst praying in the mosque in Quebec a year ago, today, I’m reminded that Canada is…