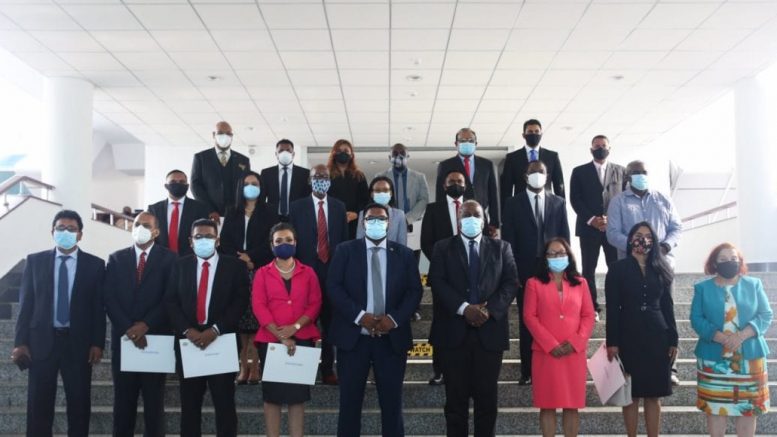 In a democratic society, which Guyana is, it is not easy to perpetuate tyranny, even by the majority. Regular and transparent elections, increasingly being monitored by local and international observers, are the bulwark against any such eventuality. Democracy, underpinned by open and regular elections, is, therefore, a cornerstone of peoples’ aspirations for equality in terms of social, political, religious and civic development and protection.

Leaders who fail to deliver face the prospect of being voted out of office by the people. This choice depends on the ability of the people to exercise that choice and to have that choice honoured. The people of Guyana exerted that choice on March 02, 2020. As a matter of law, a president elected should be sworn into office shortly after that. The President-elect, Dr Irfaan Ali, was only able to take office five months after the election. The results indicated that his party had won the general elections. 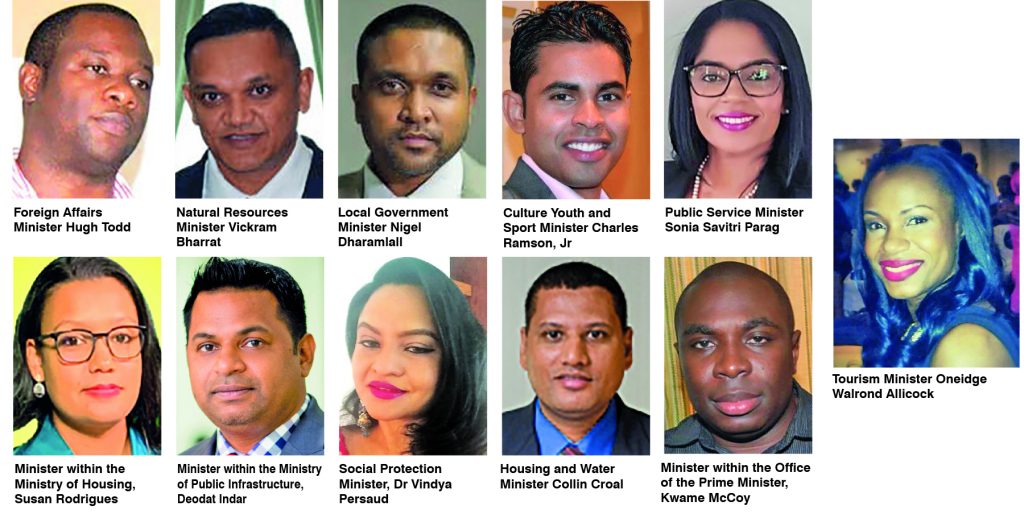 There are a variety of reasons to explain the delay. One of the main factors was the spectre of racism. The APNU/AFC greed and power-grab were also contributory factors. Attempts to harness the judiciary to cover its subversion of the constitution flopped. The bench called out the frivolous and vexatious abuse of the courts. It brought an end to these shenanigans on August 02, 2020, paving the way for a new government.

Upon being sworn in, Dr Irfaan thanked the supporters of the PPP for their confidence and trust. He profusely praised the diplomatic community, the OAS and CARICOM for their steadfast support as the PPP confronted waves of disruption and subversion unleashed post-election by APNU/AFC.

Those in the audience heartily applauded the President’s comment, in profound appreciation of the pivotal role the diplomatic community, the OAS and CARICOM played in ensuring that the will of the people prevailed.

Wasting no time, Dr Irfaan promised to pursue policies that will lift all Guyanese from despair and economic hardships. President Ali stated he aims to bring into economic prosperity all Guyanese using the natural resources of Guyana, including the vast deposits of oil and gas. No one, he assured the audience, would be left behind based on class, religion, ethnicity, race or political persuasion. The underpinnings of his government would be inclusiveness and the strengthening of democratic institutions. 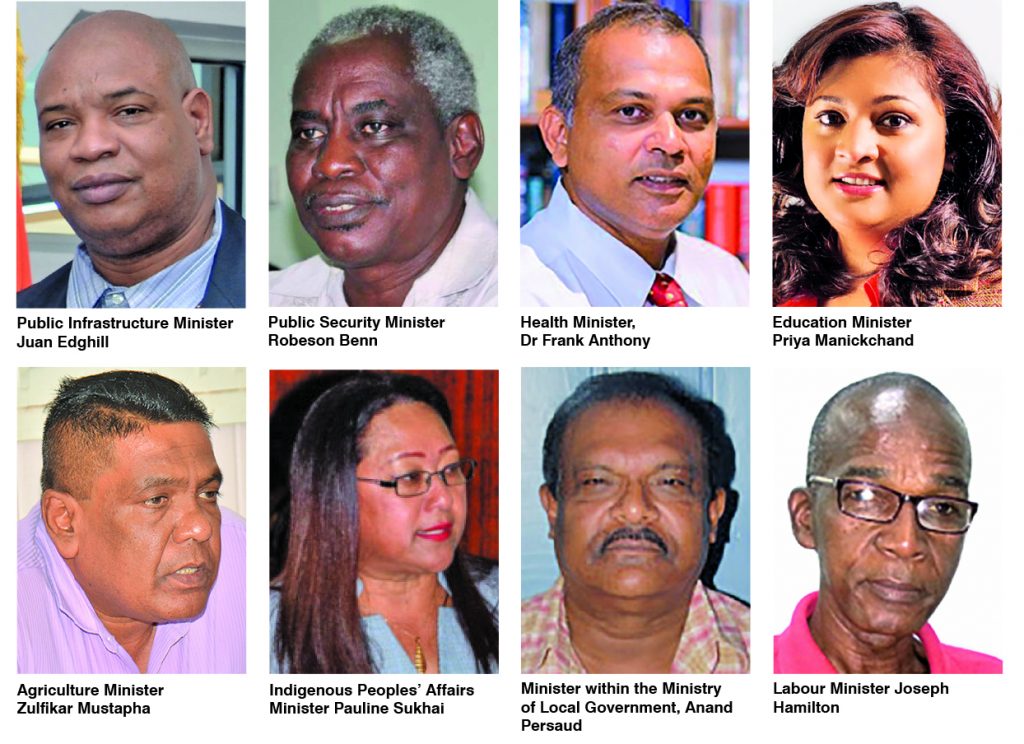 Those who have been following events in Guyana since 2015 would appreciate that this vision is in stark contrast to the practices of the People’s National Congress (PNC). PNC is the core member of the APNU /AFC. PNC’s founding Political Leader is Forbes Burnham known for his tyrannical rule of Guyana. PNC’s policies, programs and practices were exclusionary particularly targeted to its vote bank of mainly Afro-Guyanese.

No one should have any illusions about how challenging the goal of breaking that intersectionality of race and politics that has always visited elections in Guyana will be. Both the PPP and the PNC have drawn from ethnicity and race to get elected to government.

However, this intersectionality has always been more pronounced in the PNC than in the PPP. The PNC has invariably exploited the race card at elections time. It campaigns on a multi-racial stratagem whenever it needed to numerically increase its chances of elections victory as reliance on Afro-Guyanese alone could never see them in office.

This campaign stratagem was evident in 2015 when PNC allied with AFC to exploit dissatisfaction among some Indo-Guyanese with the PPP. As was to be found out later, the leading proponents of the AFC were not motivated by the concern and welfare of Indo-Guyanese when they decided to join up with the PNC. Their move was purely out of self –interest.

With racial considerations and, the accompanying potential for violence- so prominent during the elections period, how would Dr Irfaan Ali be able to bring about a shift in paradigm? The answer lies not necessarily with what he has articulated upon taking office. Public figures often say things merely to appease others.

His records will substantiate what he has promised. An analysis of his performance as Minister of Housing will silence even the most cynical. No one has heard complaints about discriminatory practices in house lots allocation. One the contrary, Afro-Guyanese have asserted how relatively easy it was for them to obtain house lots. This record underscores an essential component of a heterogeneous society as envisaged by Dr Irfaan Ali: no partiality to anyone based on race, ethnicity, religion, or political persuasion. Equality and fairness for all. 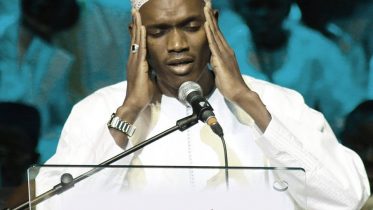 Add Muhammad Hady Toure  from Senegal, Africa, as one of all time best Qur’an reciters, such a beautiful voice Masha Allah (as God has willed). …