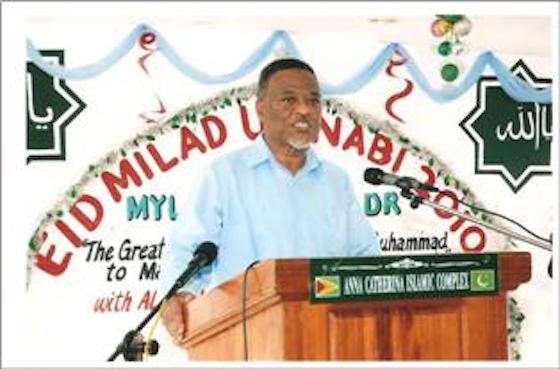 Mr. Samuel Hinds (pictured) brought greetings of the government to the Muslim community. PM Hinds in quoting from the Quran, stated how impressed he was with the verse that says God created mankind in races and tribes so as to better learn from each other. PNC/R’s Mervyn Williams who also spoke of the great teachings of Islam and called for more programs and activities to target the young people of our community.  Mr. Irfaan Ali in his presentation spoke of the “get rich quick syndrome” which seems to be overtaking young peoples’ minds.

The program was organized by the Muslim Youth League of Guyana, The Guyana United Sadr Islamic Anjuman and the Anna Catherina Islamic Complex. The program will be aired in Trinidad & Tobago by WIN TV 12 and streamed around the world on its website. 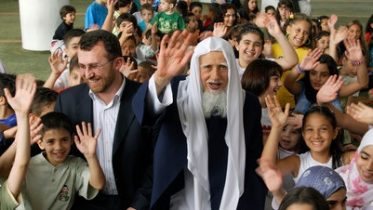 “One third of the mosques are closed due to the absence of imams,” Al-Sadiq Al-Othmani, head of the Islamic Affairs Department at the Sao Paulo-based…