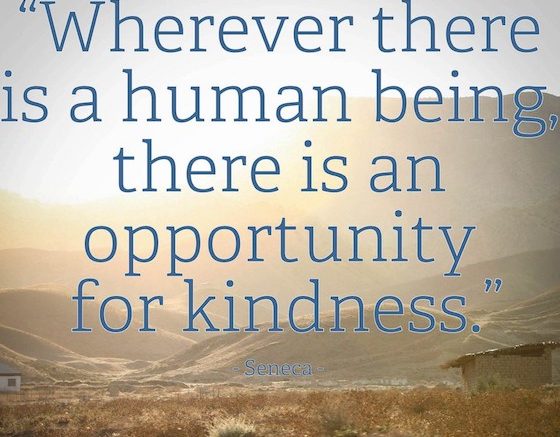 The winds of change have blown over our nation and now we are filled with hope. So too the winds of Ramadan – the holy month of fasting and self restraint has blown over us once again. The Holy Prophet Muhammad (peace be upon him) has told us that on the first night of Ramadan Allah causes a wind to blow from beneath his throne (Arsh) towards the heavens and prepares it in a series of beautiful events to welcome Ramadan and the people who has fasted who will inherit their places in it. The Prophet (pbuh) has said about Ramadan ‘O people there comes over you now a great month, a most blessed month in which lies a night more greater in virtue than a thousand months’. This night is of course the night of Lailatul Qadr or the night of power which is to be spent in sincere worship and for which a person will receive the blessings as though he or she has spent a thousand months in sincere devotion to Allah, inshah Allah(if it pleases Allah ).

Ramadan is indeed a period of stock taking of our lives. How did we spend the last eleven months? We did not only do good but we may have done a lot of wrong – wrong that we will be accountable to Allah for. This is the time for true introspection to take a really serious review at our thoughts and actions and to bring it in conformity with the wishes of Allah as stated in The Glorious Qur’an and the Sunnah – life pattern of the Holy Prophet Muhammed (pbuh). During the month of Ramadan it is required that we should fast by refraining from eating or drinking anything and from marital relations from the break of dawn to the setting of the sun every day. Indeed these things are necessary for us and lawful at other times but it is the sacrifice that we make to please our Lord. Then imagine the imperatives of staying away from unlawful ( haram ) things whilst fasting and obviously at all other times. The holy Prophet Muhammad (pbuh ) has said. “Many are the ones who fast, attaining nothing but hunger and thirst, and many are the ones performing salah (prayers ) by night attaining nothing by it except the discomfort of staying awake at night”.

It is expected that one will fast with his eyes, ears, mouth and all other bodily parts. Wisdom necessitates that one maximize the tremendous blessings and opportunities presented for self improvement as indeed the entire nation and all of mankind. The holy Prophet Muhammad (pbuh ) summarized the true nature of those who have benefited from their fast in these words “they overlook the injustices of the transgressors and they show kindness to those who ill treat them and from the sustenance provided for them by Allah, they engender sympathy and graciousness”. Finally, the true rewards for that person who has made the sacrifice with a happy heart and true devotion comes on the night of Eid ul FItr which is called the night of Lailatul Jaaizah or the night of prize giving . Allah says that it is only fair that a servant should be given his reward in full on having completed his service. In a most beautiful hadith Allah says that those who fasted for his pleasure will be forgiven, He will answer their prayers and grant them heaven in the hereafter. May Allah make us amongst those most fortunate ones and may He bless our nation. 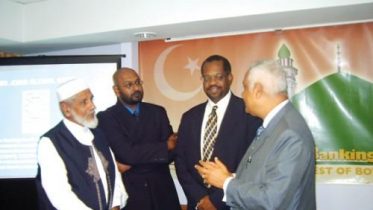