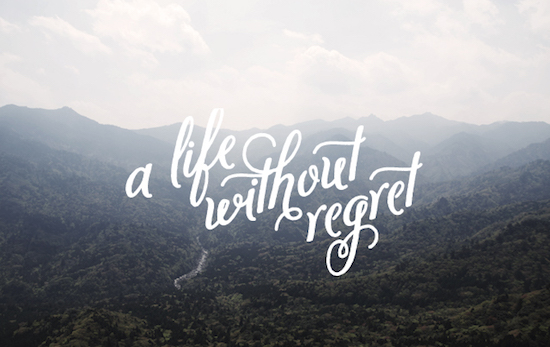 Verily We shall give life to the dead, and We record that which they send before and that which they leave behind, and of all things have We taken account in a Clear Book (of evidence).  (36:12)

Nothing will be left unrecorded regarding the activities of an individual.  One of the meanings of ‘that which they leave behind’ is that of Sadaqatul Jariyah.  If your family prays for you or if you left something behind that people can benefit from; these things would be of great benefit to you.

Never forget one thing, Allah  does not only record the good that you do but He also records those things that you did and that you left behind that were of no value to anyone including yourself.

What is with you must vanish: what is with Allah will endure and We will certainly bestow, on those who patiently persevere, their reward to the best of their actions.  (16:96)

More importantly of barzakh is regret that some people would experience when they see their destination;
And spend something (in charity) out of the substance which We have bestowed on you, before death should come to any of you and he should say, “O My Lord! Why didst Thou not give me respite for a little while?  I should then have given (largely) in charity, and I should have been one of the doers of good”.  (63:10)

When certain people go in Barzakh and they see the benefit and loss suffered they would plead to Allah  to go back and only then would they be the most righteous, charitable etc.

This is an important lesson for all of us!  Don’t wait for when reality comes to you to transform your life.  When Pharaoh was drowning and he saw death fast approaching he shouted I believe in the God of Moses.  All the along he paid no heed to the numerous signs Allah sent to him.  Only when he saw his end nearing and he remembered the type of life he lived in the world, and the misery of the stay in barzakh then he believed.  Don’t wait to be like that!

The Message is clear.  This is possibly why the Qur’an is called Kitabal Mubin.  Everyone can understand the dos and don’ts.  You don’t need a scholar to explain to you.

Don’t wait until it’s too late.  That should be out of the question for believers.  Don’t sacrifice everything for this world.  Remember Allah  records what is sent before and what is left behind.  Don’t fall into the situation that the unbelievers would find themselves in, as Allah  says in Surah Naba;

Try to strike an appropriate balance in this world so that when death comes you will be prepared and not be in a state of regret when placed in Barzakh.  We want to be from amongst those who will be happy to meet our Lord and He would be happy to meet us, insha Allah.

I always say that the time to improve and make amends is now; don’t procrastinate.  None of us are guaranteed tomorrow.  We beg Allah  to help us and bless us to be alert to making the best use of our life in this world and to have no regrets when we depart for the next. 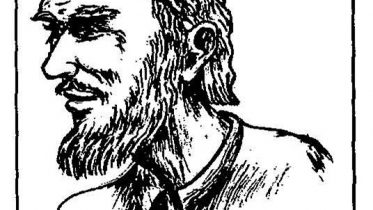