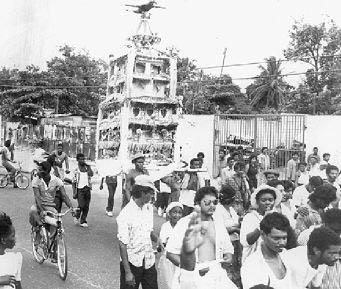 Unfortunately, as the Protector was never an Indian national, he tended to be more interested in the welfare of the employers than the labourers a sign that the programme would equal one of hardship for the labourers.

Be the first to comment on "Jamaica: The Arrival Of The Indians" 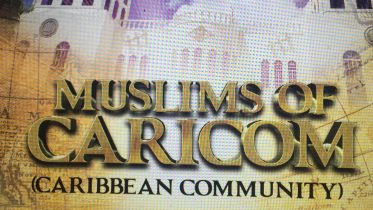 Sabir Nakhuda’s book “Muslims of CARICOM” will be launched on Wednesday January 8, 2020, 7p.m. (Eastern Caribbean Time).  The launch ceremony will be broadcast live…