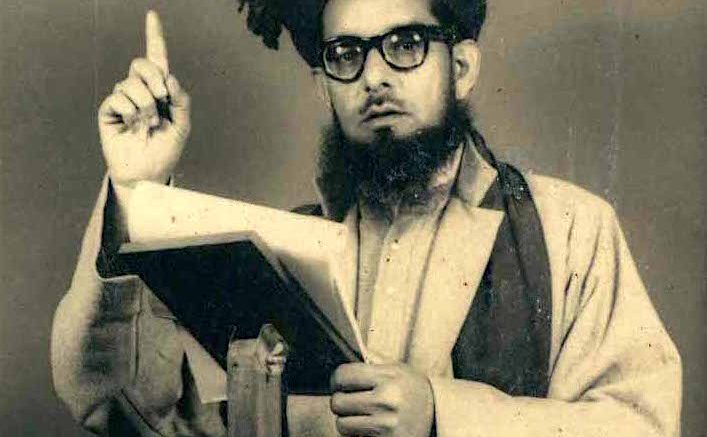 Nearly fourteen centuries have elapsed since the occurrence, of. the greatest event in the history of mankind, — the event, namely, of the commencement of the revelation of the Holy Qur’an in the month of Ramadan. The holy book came carrying in its pages the writ of the greatest and the noblest revolution of humåti history and the inauguration of a new era wherein the progeny of Adam was to realize all the potentialities of its greatness. Fed and nourished by continuous Guidance from its. Maker and having completed a long preparatory march through the stormy stretch of time mankind had reached its stage of maturity and consequently, enveloped although it was in the darkness of a mighty crisis, its soul was crying for a perfect and final Divine Dispensation to guide it in its onward journey. That Dispensation and that Guidance came in the form of the Holy Qur’an and in the sacred month of Ramadan, as we find clearly stated in God&#39;s Words:—”The month of Ramadan in which was revealed the Qur’an a guidance for mankind, and clear proofs of the guidance, and the Criterion (of right and wrong). So every one of you who is present during the month should spend it in fasting, but if anyone is ill or on a journey, the prescribed period (should be made up) by days later. Allah intends every facility for you; He does not want to put you to difficulties. He wants you to complete the prescribed period, and to glorify Him in that He has guided you, and perchance ye shall be grateful.” (Qur’an Chapter 2 verse 185).

Thus Ramadan comes every year to every. Muslim home throughout the world the commemoration of the new era of Blessings which the Holy Qur’an ushered, and this commemoration consists in a two-fold actiéity according to the above verse, viz: (l) Self-Discipline, and (2) Offering Thanks to God.

As regards Self-Discipline, Islam aims at all disciplines of the self, i.e., physical, mental, moral, aesthetic and spiritual, and, consequently, it blends them with perfect harmony and equilibrium in its scheme of fasting and prayer which operates throughout the month of Ramadan. Glorification of God åhd seeking Divine Blessings through it are also comprehended by the scheme.  They, however, form the special feature of a day specially set aside for that purpose -— the day of “Eid-ul-Fitr”.

The “Eid-ul-Fitr” is thus a purely spiritual festival. Physical rejoicing does, of course, form part of it, and that solely because Islam does not believe in the separation of the physical and spiritual. But the all-important fact should not be lost sight of that the key-note of this festival is piety.  Coming in the wake of a month of rigorous discipline which is meant to re-equip the human soul, the day of “Eid-ul-Fitr” can only be the day of the formation of fresh determination for the conquest of vice and the establishment of the reign of virtue within one’s own self and in the world-at-large —- a goal and an ideal for the achievement of which the Holy Qur’an was revealed„ thus becoming, in the final analysis, the first important day of what might be called the Quranic Year. 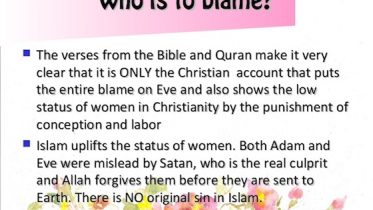